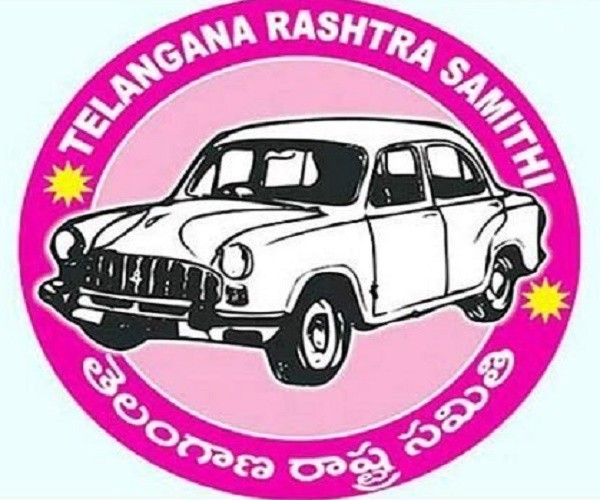 As KCR seeks opinion of senior party leaders on selecting candidates for remaining 14 constituencies, competition seems to be getting tough among aspirants who indulge in intense lobbying.

Competition seems to be getting tough for the pending list of TRS candidates for 14 Assembly constituencies as aspirants indulge in intense lobbying for party tickets. Chief Minister and TRS president K Chandrashekhar Rao, who already announced a list of 105 candidates, is learnt to have sought opinions of senior party leaders from the respective constituencies before finalising the candidates for the remaining 14 constituencies.

Khairatabad and Warangal East constituencies are among those, which are attracting the highest number of strong contenders for the TRS party ticket to contest in the 2019 elections. Besides their good work within the party as well as the Assembly constituency, the aspirants are banking on the TRS president’s popularity.

Mannem Govardhan Reddy, who contested the 2014 polls from the Khairatabad segment, is seeking the ticket either for himself or his wife Kavitha. He is working to strengthen the party in the constituency despite being defeated in 2014.

Former Minister Danam Nagender who joined TRS recently is also learnt to be intensely lobbying from the Khairatabad segment, which he represented earlier. If he fails, Nagender might be fielded from Goshamahal constituency.

Eyeing Warangal East
A similar situation prevails in the Warangal East constituency, especially following the exit of sitting MLA Konda Surekha. Former Minister Basavaraju Saraiah and former MP Gundu Sudharani are vying for the TRS MLA ticket from the constituency. The duo is consolidating their support for long now and is confident of winning the election. Warangal Mayor Nannapaneni Narender and former MLA Errabelli Dayakar Rao’s brother Pradeep Rao too are keen to contest from the segment.

ALSO READ:  Why 'Student Suicide' Is Such A 'Sensitive' Subject?

Though there are many other aspirants, the remaining 12 constituencies have only two or three strong contenders. Three doctors M Anand, T Anand and Vidyasagar who pitched in for the Statehood movement, are seeking a TRS ticket from Vikarabad constituency. Further, all trio had good reputation in the locality.

Malkajgiri MP Malla Reddy is a favourite in Medchal, but the party leadership is learnt to have kept the request pending as it was searching for a replacement to Malla Reddy as TRS MP candidate in the next general elections.

There is tough competition between MLC Mynampally Hanumantha Rao and sitting MLA C Kanaka Reddy for Malkajgiri constituency. Hanumantha, who was elected to the Legislative Council under the MLAs quota last March, wants to contest for the Assembly. Kanaka Reddy is keen to retain his sitting constituency and is seeking a TRS ticket for either himself or his daughter-in-law and Corporator Vijayashanti.

Several TRS leaders who contested the 2014 elections but lost, are seeking another opportunity to prove themselves. Telangana State SC and ST Commission Chairman Errolla Srinivas is learnt to be a favourite for the Zaheerabad constituency, but he faces competition from K Manik Rao who contested from the same segment during the 2014 polls.

Testing their fate
K Shashidhar Reddy from Kodad and Edla Sudhakar Reddy from Amberpet are keen to test their fate yet again. But they have competition from others. Telangana martyr Srikanthachary’s mother Shankaramma, who contested from Huzurnagar constituency, is also being considered for another opportunity. #KhabarLive