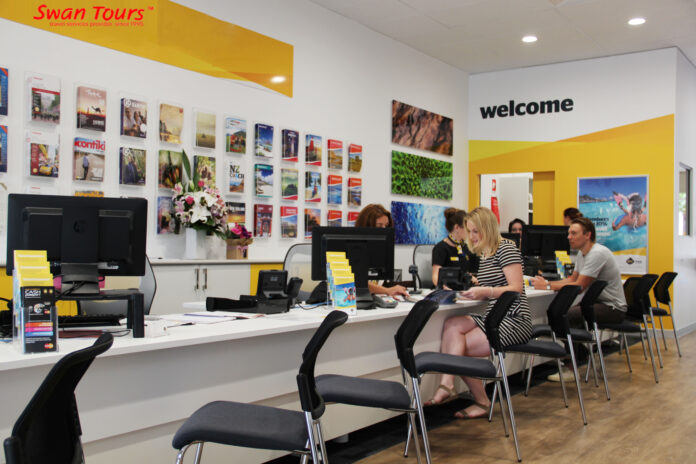 Owners of travel agencies are reeling under severe pressure due to lack of business as a result of the coronavirus pandemic. What’s more, since many own vehicles for their travel services, the businesses are burdened with monthly payments that they are unable to make.

While some owners are selling their vehicles, banks have impounded other vehicles in some cases, and owners have even started closing their businesses.

“I spent 20 years building my travel business from scratch. But the coronavirus pandemic has made me vacate my office and sell my vehicle. This is the condition of everyone in the motor industry since they depend on EMIs (Equal Monthly Installments). As vehicles only provide profit only when they are running, the loss of livelihood, along with the EMIs, for the stationed vehicles is haunting everyone, including me,” says Dhana Rao of City Travels in Afzalgunj in Hyderabad.

Dhana, who provides travel services to all the southern states, says, “Three years ago, I bought the vehicle for Rs 5 lakh. Two days ago, I was forced to sell it for a meager Rs 1.5 lakh as rates have dipped in the market.”

“I sold the van since I am unable to pay the finances around it. I need to pay the tax, EMI and the insurance amount for the vehicle that will remain parked for a few more months. I am not in a situation to bear this cost,” he adds.

Dhana vacated his office last week as he was unable to pay rent. He is also considering selling more vehicles to tide over the crisis for the next three months. “I was paying Rs 7,000 as rent for a cramped office and I was paying Rs 1000 to park each vehicle. I was able to bear this expense for two months but now it has outgrown my capacity,” he says.

“If things continue this way, I will be forced to sell everything and leave the business. But since running a travel agency is the only business I know, the government should help us by providing relief or waive off our interest rates,” he adds.

ALSO READ:  Why Slums In Hyderabad Are Struggling With Hunger, Unable To Get Govt Relief Aid?

Echoing a similar sentiment, Bharathi Mohan, a freelance driver and car owner, says, “People in other businesses can revive their work. But that’s not the case with our industry. We have insurance dues and debts are increasing. Even if we start our business again, we need another three months to get back on track. If vehicles do not function properly, we need to spend on repairing them.”

According to Suresh, secretary of Taxi Owners Association, the road transport workers union, “For a bus costing Rs 10 lakh, we pay an initial amount of Rs 3 lakh and we will get help from the banks to pay the remaining amount. Every month, we will have to pay an EMI of Rs 20,000. But since the lockdown was announced we have lost our livelihoods and we are unable to pay.”

Though a moratorium on loans was announced for the lockdown period, Suresh says it is only a temporary fix. “The bank tells us that the government has only provided an extension and not a waiver. They force us to pay the EMI every month and if not, we are forced to pay an interest for the EMI that comes around another Rs 20,000,” he says.

He also claimed that private car share apps, like Uber and Ola, take business away from travel car services. “The government should at least use this crisis to bring an end to the private car sharing apps,” he demanded.

To ease the problems during the crisis, the travel agency industry is demanding government relief measures, including cancelling of interest rates for EMIs, abstaining from collecting road tax, insurance bail-out for a few months and providing vehicle loans with subsidies.

Bharathi Mohan says that they have received the loans and they are ready to pay them, but the interest rates for EMIs are adding a major burden. As a result he is demanding that the government waive interest rates. #KhabarLive #hydnews