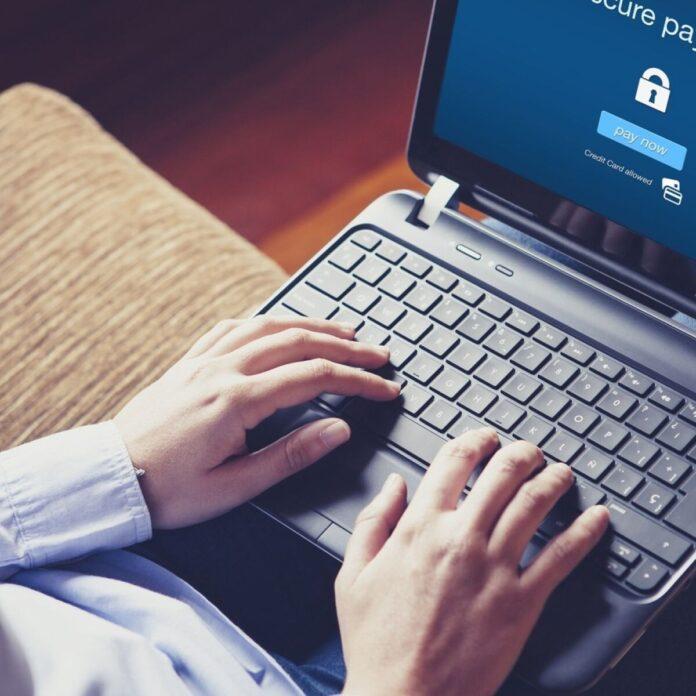 ‘Aapke aur crime ke beech ka faasla itna hai ke aap kine satark hai’ – This dialogue we see in daily crime show in TV alerting people before crime. But how about dead people alert system, how about their bank balance, money and properties for their loved ones. This unattended alert tip was take by cyber fraudesters in Hyderabad and committed the crime.

On February 2, 2020, HDFC bank officials filed a formal complaint with the Cyberabad police about a credit card transaction in the name of Palaparthi Raghuram, a former employee of Infosys. Raghuram had killed himself at his office premises on September 14 last year.

“People from the credit card company visited the residence of the deceased and that’s when his wife found out that her husband’s credentials were being used by fraudsters. She alerted the bank,” said Srinivas, Assistant Commissioner of Police, Cyberabad (Cybercrime), speaking to #KhabarLive.

After months of investigation, the Cyberabad police in Hyderabad arrested six men for allegedly using credentials of deceased techies to forge documents to procure credit cards, avail instant loans and even withdraw money from their bank accounts. In this manner, the six accused had accumulated a total amount of Rs 53 lakhs using the private data of four deceased techies, the police said.

Police said that the fraudsters were able to pull off the crime as banks were willing to provide instant loans with little or no physical verification.

Investigation revealed that Phani and Swaroop planned to impersonate dead people and avail loans from banks. They would use forged documents of the deceased to procure replacement sim cards that were registered in the name of the deceased.

“The fraudsters were able to get the mobile number and other personal details of the deceased from Google and social media platforms like Facebook,” said Cyberbad police commissioner, VC Sajjanar speaking to reporters about the case.

“The accused then collected the mobile number and generated duplicate sim cards of the deceased using their own photographs,” said the officer.

Using the customer ID, and the mobile number the accused managed to generate passwords using the forgot password option. The email IDs were sourced online or from the banks by just providing deceased phone numbers.

They requested the banks to change the registered email IDs and used the new email IDs to log into net banking.

They managed to enter the bank accounts using net banking and get credit card details and loans of the deceased persons. Once they logged in, they just changed passwords and raised requests for instant pre-approved loans and credit and debit cards.

The fraudsters later transferred the loan and balance amounts form the deceased’s accounts to their bank accounts. They also managed to withdraw money from banks and ATMs.

The deceased victims who were defrauded included R Vishnu Kumar, an employee with Yash technologies, who passed away on September 15, 2019 in the East Godavari boat mishap in Andhra Pradesh.

The fraudsters were also able to enter into the HDFC bank account of Avakash Mahanta, an IBM employee who drowned and died in the Nallakunta lake on September 4, 2019. They managed to avail an instant loan of Rs 5,54,088 and an account balance of Rs 36,555 was also stolen.

Palaparthi Raghuram, who killed himself at the Infosys office on October 10 was defrauded as a loan of Rs 2,76,000 was availed in his name from HDFC bank. The fraudsters also managed to avail loans from ICICI to the tune of Rs 2,20,000 and instant loans worth Rs 69,000 in his name. RBL bank issued a loan of Rs 66,000 and the deceased’s bank account with Andhra Bank was swiped clean of Rs 12,000.

Abhishek Anand, a techie with Pega software, who died on November 11, 2019, when a drunk driver in a BMW rammed his bike, was also defrauded. The fraudsters managed to avail instant loans from HDFC to the tune of Rs 14,86,794 and Rs 7,00,000 from ICICI. The fraudsters even took away Rs 2,454 and Rs 548 which was in the deceased’s bank accounts.

“It has become very easy to avail instant loans. Banks just need a phone number and email ID. The accused would keep track of news and source information from social media. In Anand’s case the fraudsters called up his office saying that they need to send a courier and sourced his phone number,” said Srinivas to #KhabarLive.

“The banks just want to make the services faster and not take cybersecurity into account,” he added.

“We are writing to the RBI to tighten the norms when it comes to instant loans,” Cyberabad commissioner Sajjanar said.

All of them have previously been booked for similar offences in 2011, 2012 and 2019, and were out on bail. Police, however, say this is the first time that credentials of dead techies have been used to pull off a cybercrime. #KhabarLive

Why Telangana RTC Buses Ply Without First-Aid Kits And Any Safety...