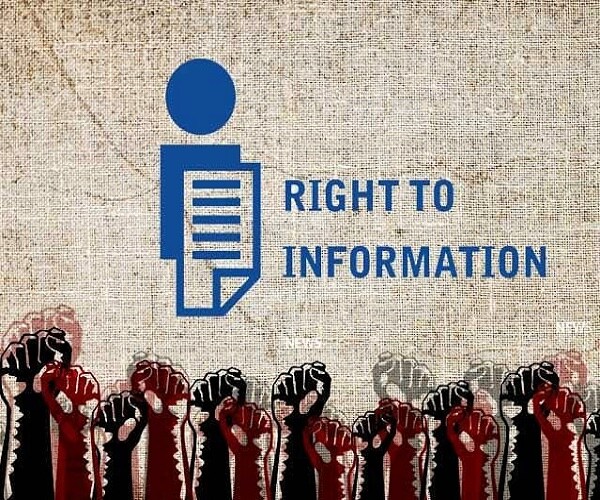 The NDA government officially notified the recent amendments made to the RTI Act 2005. The new amendments now bring all central and state Information Commissions and their commissioners under the ambit of the central government. The RTI Act has been in place for 14 years in India; while RTI activists say these amendments would dilute the powers of the Information Commissions (ICs), the centre is of the view that the new amendments would help streamline their functioning.

The findings are based on RTIs filed by Satark Nagrik Sangathan (SNS) and Centre for Equity Studies (CES) to all SICs across India. The report finds that while most SICs doesn’t have their sanctioned strength of 11 ICs, most of the appointments are also men.

Telangana
After the bifurcation of the state of Andhra Pradesh in 2014, the SIC of Telangana was constituted in 2017. Two ICs assumed charge on September 25, 2017, both are men.

The two ICs have an uphill task of clearing 9,000 pending appeals/complaints, recorded as of March 31, 2019.

The state has levied penalties in 13 cases amounting to Rs 39,000; the commission has awarded compensation of Rs 10,000 only in one case.

No annual reports have been uploaded online since the formation of the SIC in 2017.

Andhra Pradesh
Post bifurcation of Andhra Pradesh, the SIC in the became defunct in May 2017. Up until then, the AP SIC was functioning out of the Telangana SIC.

For 17 months the state would not have a SIC, the present SIC with three members were formed only in October 2018 after SC intervention. Another IC was appointed in May 2019.

The SIC still does not have a Chief IC, though one of the ICs has been appointed as the acting Chief despite no such provision existing in the RTC act or its recent amendments.

Since its formation, the new SIC has recorded 4,578 of appeals and complaints as backlogs. The report estimates that the rate at which the cases are being disposed of in the state would mean that it would take 18 years (2037) for all the cases to be disposed of. That is if no new cases are added. #KhabarLive

What Happens To ‘Telugu Students’ Who Caught In ‘Pay-To-Stay Scam’ In...

#IndiaVotes2019: Who Is ‘Funding’ For ‘Electioneering’ Of ‘Political Parties’ In India?