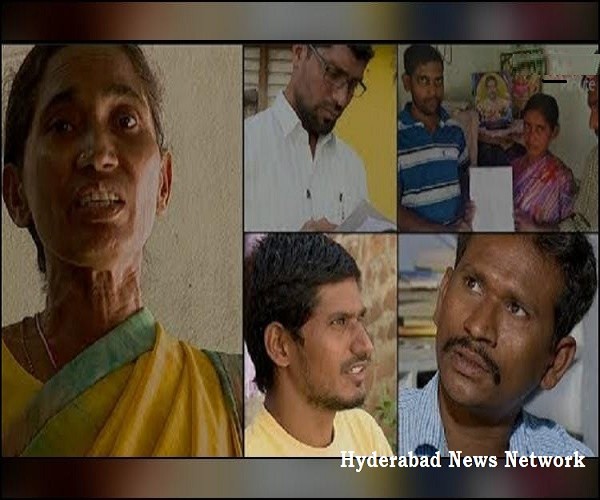 Clinical trials in India have been contentious, as weak laws have allowed pharma companies to allegedly exploit several unemployed people. Ever wondered how a pill or vaccine is approved before it lands up near your local pharmacy or hospital? Developing these drugs is no easy task and in some cases, necessitate that clinical trials be conducted on human subjects.

Clinical trials are the government-approved method of testing new drugs that manufacturers want to introduce in the market. Depending on the drug and the company testing it, human volunteers are usually paid to be part of the experiments.

In India, healthy volunteers usually participate in bioequivalence studies, which either test new versions of already existing drugs in the market, or generic versions of drugs whose patents have expired.

However, in India, the trials have been contentious, as inadequate mechanism and weak laws have allowed pharma companies to allegedly exploit several unemployed people, who come from weak economic backgrounds.

In Telangana’s Jammikunta mandal in Karimnagar district alone, many cases have come to light.

Chiluveri Ashok Kumar was around five years old, when he lost his father. Sitting in a one-bedroom rented house in Jammikunta town where he stays with his mother and younger sister, the 26-year-old narrates how he tried to kill himself after claiming that ‘voices in his ear’ were telling him to jump off a nearby hill.

Activists in the area say that there are hundreds of youngsters in the area who participate in these trials, as unemployment is rife and job opportunities are far too few.

It is these vulnerable youth who are hired by ‘agents’ to participate in these studies. There are two types of agents according to volunteers. The first kind are agents that are attached to one company alone, while the other are ‘freelance’ agents, who pocket a commission for providing volunteers. The commission for these agents also depends on the city where they operate.

While the companies say that they ensure that all rules are followed, to avoid getting rebuked by the government, many volunteers say that violations continue to happen. (DEVELOPING STORY) #KhabarLive

Heera Gold Kingpin Nowhera Shaikh – From Trading In Gold To...