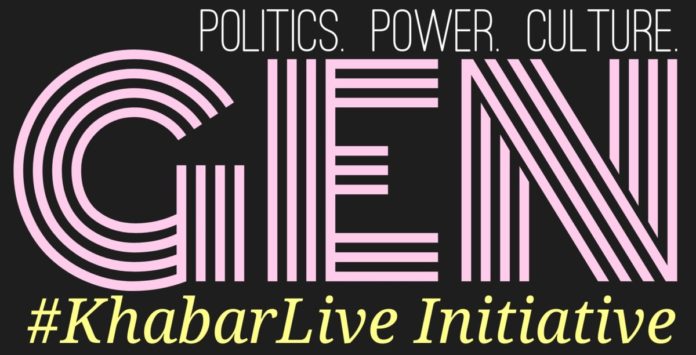 Recently I was reading the book, ‘The Coming Jobs War’ by Jim Clifton and I came across a topic that I thought will be greatly helpful for our audience and just I tried to summarize it for you here.

Our city Hyderabad needs more of service oriented urban leaders to help the city improve and prosper. Coming back to the topic, wanted to start the article with a quote.

“Any society in which massive gains are privatised and massive losses are socialised is one which is suffering from a problem of predatory elites.”

All prosperous cities have service oriented urban leaders who care about the success of their city. These leaders are self-organised, unelected group of talented people who get things done for the betterment of their city. They are philanthropists (those who devotes his/her time, money and talent to help others), business leaders and other deeply invested citizens who really care about their city. On the other hand, the city has predatory elites, the so called VIPs and VVIPs who despite being having power and money don’t care much about the city.

Predatory elites are opposite of service oriented urban leaders

Our Hyderabad city has many predatory elites who are completely opposite to service oriented urban leaders. These elites include corrupt politicians, bureaucrats, socialites, VIPs, religious party leaders, media tycoons, greedy traders who are engaged in looting public property. They also include the page 3 people for whom media and print have become a part of day-to-day life, and they don’t have time for serious matters that are really important for the betterment of the city. They are people manipulating power, who rob their cities and countries for their own benefit. They acquire and preserve their power by exploiting the city.

They have the influence, money, connections and networks, with which they can change the face of their city, but they’ll never get things done that are good for the city. All that matters for them is staying in power and minting money.

Typically, local service oriented urban leaders believe in helping city prosper, and guide their lives on the basis that what’s good for the city is good for them. For them success of the city is more important than anything else. For this reason, they are loyal to their city and will never leave their city.

A perfect example of this is, Warren Buffet. He is a business magnate, investor, philanthropist and one of the richest people in the world. He lives in the same house in the neighbourhood of Omaha, Nebraska that he bought in 1958. He has been loyal and committed to Omaha and has been making a significant contribution to the economic well being of his city for decades and is still continuing today.

A few more examples are, Steve Jobs and Frederick Terman. Steve Jobs was very committed to Cupertino City in California. He lived, studied, worked and started his company ‘Apple Computer’ in Los Altos, California. Recently, Apple purchased 176 acre land in centre of Cupertino, which is equivalent to whole of Basheerbagh area, including Public Gardens, LB Stadium and Nizam College in Hyderabad. Sadly, our people instead of developing the city centre are trying to move away from city – adding nothing to economic well-being of the city.

Frederick Terman is considered ‘the Father of Silicon Valley’. He is the man who helped a small neighbourhood called San Francisco Bay Area where most of the world’s largest technology corporations like Google, Cisco Systems, Twitter, Amazon, etc., are head quartered. We discussed about him in this article “Good Job Creation in the City Neighbourhoods is the Need of the Hour”.

How service oriented urban leaders are different from regular people

Service oriented urban leaders have larger networks than regular people. They often have power and money. Not just those with power or money, anybody who has time and willingness to do something good for their city. Ultimately, they are the self-motivated people with passion to serve the city. They are mostly educated and can be anybody – a lawyer, a doctor, an accountant, a teacher, a lecturer or a retired army officer.

If you are planning to set up a new business and provide employment, the service oriented urban leaders will help you. Whether it is a children’s park, museum or playground, these leaders take initiative and get things done.

You may be surprised to know that grannies in US drive school buses. For us, it may look unimaginable, but it’s common there. People who are retired often help schools and other institutions – simply, they involve in many community building activities. I doubt if we have channelized the good will of such people to the full extent.

When they act together and have strongly decided to do something they can accomplish great things. That’s what makes these leaders a natural power source of economic growth and they work to continually improve the city. Whereas, predatory elites don’t play a meaningful role in the process of economic growth, for them being in power is more important and prestigious than working for the welfare of the city.

“State failure can be caused by rampant corruption, predatory elites, who have long manipulated power, and an absence of the rule of law.” — Senator Miriam Defensor Santiago

Thanks to Jim Clifton for such great input! Hope we will produce many service oriented urban leaders in Hyderabad in the near future to take the city to new heights. #KhabarLive