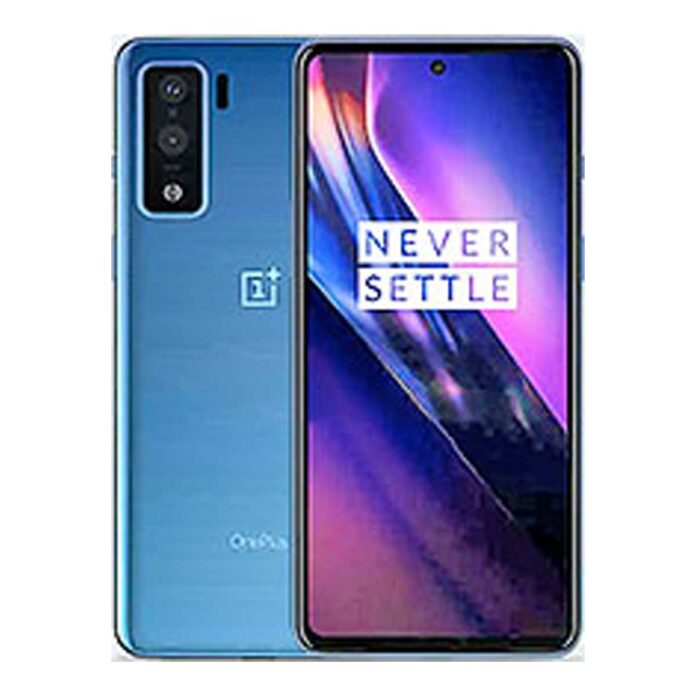 If you’re planning on buying the brand new OnePlus Nord, you will have a software update waiting for you to install it when you take the phone out of the box. The Nord has only been official for a few hours, but the first update is already rolling out to review units left and right. This is a 100% authentic Hyderabad make product in its R&D facility at Nanakramguda area in Hyderabad.

The company is taking registrations for the pop-up event through its website until July 26. The first and second sale rounds will be exclusive to the Red Cable Club members, while the OnePlus Nord will be available for regular customers through its pop-up sale starting the third-round that will take place on July 29. The OnePlus Nord pre-bookings are already open via OnePlus Experience Stores and will begin on the Amazon India site starting July 28.

ALSO READ:  Is 2018 The End Of Heavy Discounts And Deals On Online Shopping In India?

OnePlus says that the first 100 participants are guaranteed to receive an invitation code for the pop-up sale event. Further, it asks customers to sign up for the newsletter to get notified about whether you’ve won the invitation code.

Coming to its specs, it’s OxygenOS 10.5.1, and its changelog speaks of optimized video calling performance, as well as a bunch of camera-related stuff: optimized depth sensor effect and indoor image quality, better power efficiency for shooting 4K at 60fps, as well as overall improvements to the camera experience. As usual, system stability is said to have been boosted too.

The over-the-air update is a 103MB download, so nothing too huge, but it’s nice to see OnePlus doing the rapid software update dance for its mid-ranger as well, not having that exclusive to the flagships.

Interestingly, six years after revolutionizing it, OnePlus is returning to the mid-range segment with the OnePlus Nord. With the company’s flagships increasingly out of the reach of its core audience, Nord is intended to bring some of the OnePlus flagship experience and core values to the more price-conscious segment of the market – the one that made OnePlus what it is today.

OnePlus first took a swipe at this segment with the OnePlus X, which despite being a great phone, met with a tepid response from the customers and got the series shelved after a year.

But things are different now; the OnePlus X was only slightly cheaper than the OnePlus 2, which was the flagship OnePlus phone at the time, so for some people, it didn’t feel necessary. This time around, the OnePlus 8 is significantly more expensive, with the 8 Pro even further up the price ladder, making the Nord that much more relevant.

Hence, Nord is no longer a fun little experiment for OnePlus like the OnePlus X was. It’s a serious weapon that it intends to wield in this increasingly competitive segment. A segment now dominated by brands like Xiaomi and Realme in certain markets, who took OnePlus’ absence as an opportunity to build their repertoire. And a segment that was recently shaken by the launch of the iPhone SE and caused some to question their loyalties as they made the switch to Apple’s perfectly manicured walled-garden.

Nord has its work cut out for it then. On one hand is the OnePlus fanbase, who has gotten increasingly displeased at the company’s rising prices. On the other hand, is competition from rivals who have now gone on to become market leaders in this segment. And in between is people like us, who have gotten mighty used to reviewing great budget phones and are getting harder to please. #KhabarLive #hydnews