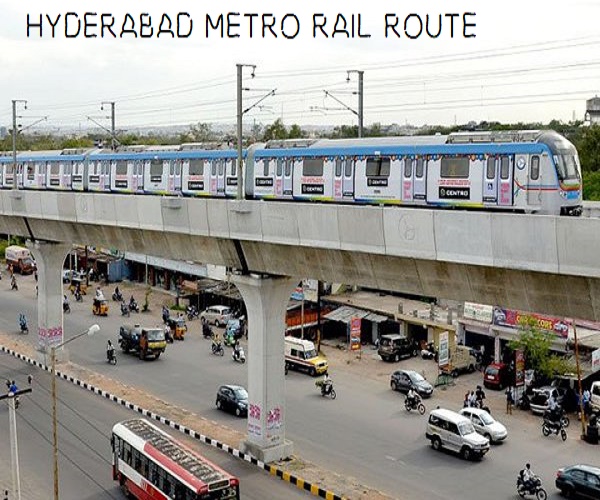 With Joyrides on a steady decline, Hyderabad Metro Rail First Phase leaves questions about the project success. TSRTC Numbers clearly state that the bus services are not at all affected by Metro and are the same as prior to the Metro launch.

At the same time, Traffic Police Department says there is no respite in the congestion of roads after the metro launch. Both the factors combine leaves us with a question if Metro Rail will fullfill its objective. Hyderabad Metro Rail Officials, however, say only 20% of the commuters are joyriders.

They are trying to put up a brave face saying that their idea is to attract commuters using private vehicles and not from RTC which is another public transport organization. They admit that the project may not be useful until Metro starts services to Hi-Tec City and other corridors. #KhabarLive

Exploring The ‘Hidden Secrets’ Of Hyderabad

IT Graduates Aplenty In Hyderabad, But Where Are The ‘Skilled’?