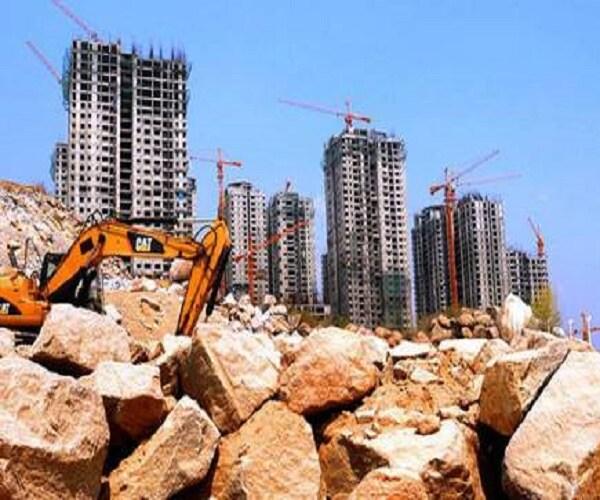 Ever since Municipal Administration and Urban Development Minister KT Rama Rao announced that a new Greater Hyderabad Municipal Corporation (GHMC) Act would be introduced shortly with emphasis on more transparency and citizens’ convenience, the real estate and construction industry is abuzz with expectations and suggestions.

While a few industry experts hail the government for the proposed provisions, a few others are skeptical over the effective implementation of the provisions and initiating stringent action on offenders. There is a strong notion that all the major provisions of the Telangana Municipalities Act 2019 will be incorporated in the proposed new GHMC Act. Focus will be on easing building plan approvals, sanitation and greenery.

As per the new Telangana Municipalities Act 2019, plots up to 75 square yards and construction up to ground plus one floor, no approval is needed. Online registration is done on payment of just Rs 1 and giving details of land ownership and the plan in accordance. No Occupancy Certificate is required as well.

If these provisions are implemented effectively, then it will be a game changer for both the State government and the industry. Lot of time is consumed for processing the building plan approval applications and applicants are made to run from pillar to post. This apart, clearances have to be obtained from different departments like Fire Safety, Airports Authority of India and others. If these issues are addressed in new Act, Hyderabad will be setting example to others, said Confederation of Real Estate Developers Association (CREDAI) Telangana Chairman G Ram Reddy.

Using technology effectively can aid the government to this effect. There was news that GPS tagging of structures was being mooted, if it is taken up effectively, it would be good, said Reddy. Compared to other cities, Hyderabad is still far ahead in terms of building plan application processing but things can be improved a lot. If the applications are processed within the stipulated time, it will benefit individual applicants and the industry as well, he suggested.

The key is effective monitoring and implementation. In the Telangana Municipalities Act, it is clearly mentioned that any plot bigger than 75 square yards cannot be split for this purpose or this provision cannot be misused for taking up constructions in government or prohibited or disputed land. But how will be the GHMC monitor these constructions? asks a member of CREDAI.

Further, the onus to ensure authenticity of self-certification and compliance with the self-certification lies with the applicant, who shall be held personally accountable and liable in case of false declaration and action shall be initiated against the said person. Will the GHMC or government discourage local political intervention in demolishing such illegal constructions, he points out.

The new GHMC Act is likely to be presented during the current Budget session for approval. More importantly, with the Telangana State Building Permission Approval and Self-Certification System (TS-BPASS) also to be introduced shortly, instructions have been issued to update and ensure that all the provisions of the new system are in place in the GHMC Act. #KhabarLive

Free Bicycles Help Wheel Students To School But What About Freedom...

India’s ‘Couplepreneurs’ Feel Proud On Their ‘Own Work’ And ‘Success’