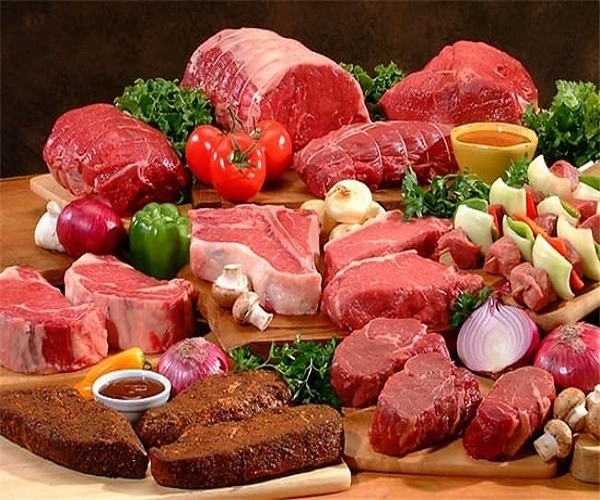 Is halal meat, served in restaurants and sold in supermarkets, really halal? Scientists at the National Research Centre on Meat (NRCM) in Hyderabad claim to have — for the first time — developed a laboratory test that can determine whether a piece of meat has been obtained from animals slaughtered according to the Islamic dietary law or not.

The scientists add that pre-slaughter stress in animals would also help in identifying halal from non-halal meat. The scientists claim that theirs is the only halal specific test globally. #KhabarLive