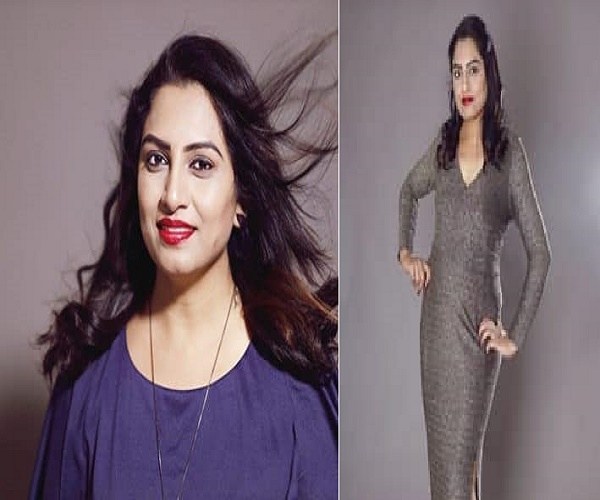 Fuelled by girl power, Haut Monde is hosting its ninth Mrs India Worldwide pageant wherein Indian women from 50 countries take part each year. From 30,000 applicants, 172 crown-worthy are finalised. And among those running for the title is 40-year-young Rohini Naidu from the city. The contest would culminate in Greece in October.

An actor, model and head of an NGO, The Girl Foundation, Rohini speaks from Agra, where the competition’s three-day grooming sessions were being held and says that the experience was nothing less than inspirational. With the talent round, the Hyderabadi entered the finals, as she impressed the jury with her singing.

“We also had a weekly task that involved us to become active on social media for the Mrs Popular Social Media contest, where each of us posted a video, talking about our imperfections and personal battles. I spoke about my neurological disorder that I’ve battled for over 25 years,” she shares.

Starting with Mrs India Telangana and not making it to the top made the mother of two realise that there were other plains to conquer. Making the experiences from her past play stepping stones, she went on to win the Mrs Perfect Hyderabad and Mrs Urban India pageants last year.

“I was disappointed in the beginning but, I knew I had to give it another chance. I learnt the nuances of walking the ramp, posing and how to present myself better,” says Rohini, admitting that she has come a long way from a reserved young girl to becoming a refined, confident person. “I wasn’t very comfortable with the camera before. Participating in these pageants helped me widen my horizons,” she adds.

Considerably, though pageants beget a negative impression for many, Rohini believes these contests are beyond what meets the eye. “Of course, beauty is important. But, beyond that, your personality is what will take you ahead.” Are beauty contests for married women any different? “Absolutely,” she says, “All the ‘Mrs’ pageants bring women of substance to the fore. You can see those who have endured a lot in life with courage, maturity and poise, multi-tasked, dealt with health issues or raised special children and groomed themselves to get here.”

Also, working with TGF made her see how different reality can be for young girls and wants to set a better example by not giving up on her dreams. Upon clinching the title, hopefully, Rohini aspires to go with the flow, bettering herself with each opportunity that follows. Is that how films happened? The actor-model answers in the affirmative, and says, “I was always fascinated about female performances in old Telugu and Hindi films.”

ALSO READ:  Enraged Youth And Students Of Telangana Rejects KCR And TRS For 'Empty Promises' On 'Jobs And Educational Benefits'

Concerned parents who made education a priority, and an early marriage kept Rohini away from the limelight, but not for long. Currently working on her third untitled film after Yatra and Laxmi’s NTR, she finds herself fortunate that film opportunities came without a struggle. “They say opportunity knocks the door only once. I took the advice,” she concludes. #KhabarLive

Amid COVID-19 Lockdown, Why Hyderabadis’ Are Struggling To Perform ‘Last Rites’? 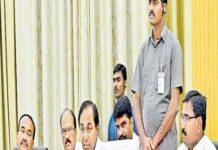