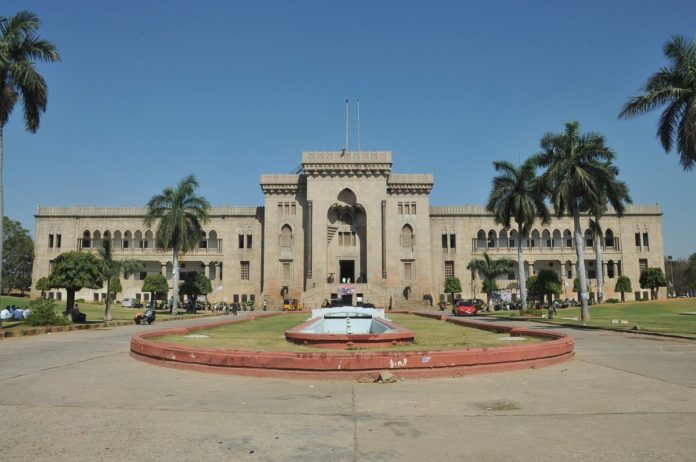 Hundreds of research scholars of Osmania University in the city have lost hope of getting any financial support as the University Grants Commission maintains mum on non-NET fellowship.

As per the Self Study Report of OU submitted to the National Assessment and Accreditation Council (NAAC) last year, there were 1,238 PhD scholars enrolled with the university and about half of them had central government’s fellowships. Which means that the remaining half vie for the non-National Eligibility Test fellowship. In the past five years 200 to 250 students a year have benefited from the non-NET fellowship which is Rs 8,000 a month. 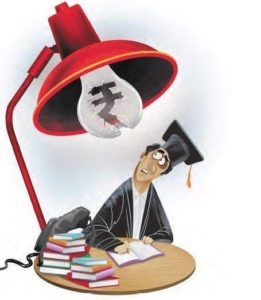 Non-NET fellowship was allocated as a special component in UGC’s Twelfth Plan (2012-17), as a source of financial support to PhD scholars in central universities as well as state universities that have been recognised as Universities with Potential for Excellence like OU, which cannot secure central government fellowships such as the Junior Research Fellowship by UGC.

In 2015, after the UGC had announced discontinuation of non-NET fellowships, many universities across the country witnessed protests by students, forcing the then minister for human resource development Smriti Irani announce that the fellowship would continue to be given. However, non-NET fellowship is being stopped by one state government-run university after the other in the country.

A PhD scholar from the Geography department of OU, who took admission last year, said, “While the university has halted non-NET fellowship, the UGC did not release any notification on fellowship for Basic Scientific Research or OBC Fellowship. Many PhD scholars are left without access to any kind of financial support.” Last year, West Bengal CM Mamata Banerjee had announced that her government would earmark `20 crore for payment of non-NET fellowships to M.Phil and PhD students in her state.

PhD students of UoH, English and Foreign Languages University and Maulana Azad National Urdu University are still receiving non-NET fellowship. However, even in these universities confusion prevails in the administration department whether the fellowship will continue in the new academic year (2018-19). One EFLU official said that as UGC did not give any direction to them to stop the non-NET fellowship, they disbursed it in 2017-18 but its continuation in the next academic year was uncertain. #KhabarLive 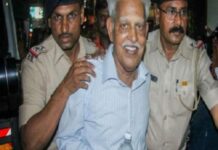