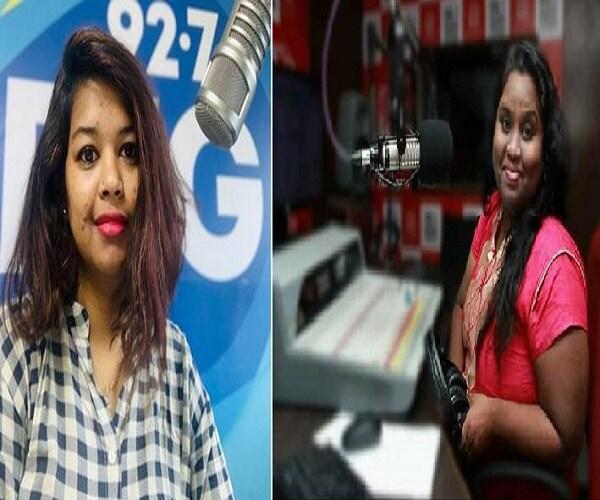 World Radio Day is a medium to raise awareness about the radio and to make networking stronger among the broadcasters. Radio is a century-old now but an important source of social interaction. The theme of World Radio Day 2020 is “Radio and Diversity”. The theme focuses on diversity and plurilingualism. It is an important medium to celebrate humanity in all its diversity and provides a platform for democratic discourse.

World Radio Day 2020 is on February 13, and we place a spotlight on young Telugu RJs
For many of us, tuning into the radio for that specific morning segment or afternoon prank call show offers a bit of charm to our routine. In this digital age of disconnect, radio has timelessly connected us all, largely because of the RJs whose upkeep in energy is worth a double take. But it is Hyderabad radio and its relationship with Telugu language which stays tried and true, and there are a few Telugu RJs who are known for their punchy attitude and personable rapport with listeners.

Take Priyanka Boska. While she was pursuing her Masters degree, she simply fell into radio. She had been doing a couple of part-time gigs in Hindi for All India Radio FM Rainbow but one day, when a regular did not turn up, she was asked to fill in. She told her colleagues that she only spoke in Telangana dialect but that was no deterrent; she was pushed into the studio.

The three-hour show turned out to be a hit; the Telangana Telugu she had been hesitant about became the very thing she is now known for. nine years on.

Priyanka, now 31 and a popular RJ at Red FM, is considered a rarity in the RJ industry for being trilingual. “Indian people are multi-lingual and we have so many cultures in Hyderabad, which makes it a mini-India. I have to include my Hindi-speaking and Telugu-speaking audiences and I do pop in some English. I speak to people as I would want them to speak to me. That’s why trilingual works for me, and I’m proud to say that I’m a rarity.” She respects the work of All India Radio for catering to the diversity of India and for offering her the springboard that catapulted her into RJ fame.

But the best part of her job? Connecting with her listeners in the city. “Being Hyderabadi, talking to Hyderabadis is amazing. There are people who come from different places like Vijayawada, but, being born and brought up here, you cannot take that connection away from me. So I don’t have to act or settle in or anything; it’s just in me.”

The same goes for DJ Grace Naomi Paul, whose chirpy voice you may recall from BIG FM. She explains the industry is not what a lot of people assume, adding, “Working in fast-paced live media means a lot of work ethic is required; it is what drives the industry. Plus being on Instagram opens up that visual aid to radio… but only sometimes.”

Additionally Priyanka points out, “I think RJs don’t get enough credit for the innovation we have to pump into our content and our delivery. People often think that RJs sit around the studio and ramble, but we actually do a lot of preparation. We cannot afford to sound like fools on air. I cannot miss anything that is happening in the city — from the traffic jams to the President visiting.”

As digital platforms multiply tenfold, one can only ask about he future of regional radio. Priyanka, loyal to her language and her medium, concludes, “Telugu radio should never be shrinking; there are many radio shows in the US or the UK (who’ve offered me air time, too) who have loyal listeners. So the industry is alive around the world.” #KhabarLive

Why ‘Migrant Workers’ Are Called ‘Married Bachelors’ In Gulf Countries?

‘Moksha Tour Gives Journey To Self’ Specializes In ‘Spiritual Tourism’