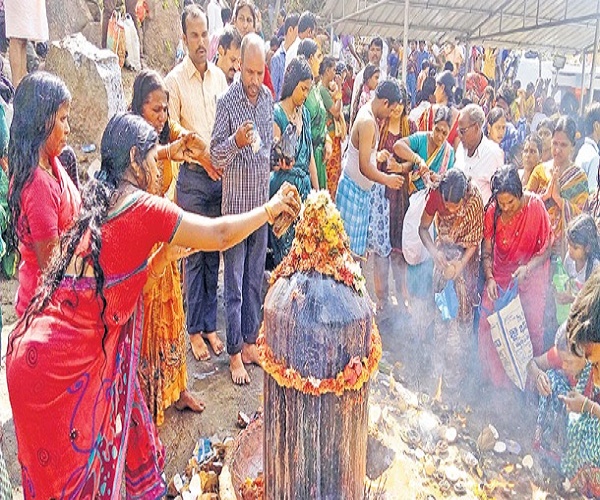 The southern states of Kerala and Tamil Nadu had very high rates of diabetes in both urban and rural populations.

India claims to be on its way to becoming an economic giant. But en route, the health and wellbeing of its citizens has been becoming increasingly threatened. While communicable, maternal, neonatal and nutritional diseases have dropped across the nation, the rates of non-communicable diseases have risen to epidemic proportions. Several research studies have observed high rates of diabetes and high blood pressure in India. Now, a study of 1.3 million Indians from 27 states provides granular data on the rates of these afflictions in the country.

Based on these standard definitions, 7.5% of Indians were diabetic and 25% had high blood pressure. While the rates of persons with diabetes seems slightly lower than some prior estimates (9%), it could be due to the fact that self-reported data on diabetes was not used, and a single blood glucose level was used to estimate the rates in this study. Since socioeconomic and geographic data was also collected, several subgroup analyses could be performed.

ALSO READ:  The 'Unfair' Obsession With 'Fair' Skin, And its Impact On 'Relationships' In Telangana

Finally, the young are not immune, either. The study noted the high rates of high blood pressure in young adults. At least one in 10 persons in the age group of 18-25 has high blood pressure, regardless of whether they are living in rural/urban areas, their economic condition or gender.

Why is this happening in India? Can we blame it on some of the sins of omission and commission? As a nation, our food habits and lifestyle are changing. We are consuming more processed and refined foods. We consume less fruits and vegetables than most people in the world. Most of our energy intake is in the form of carbohydrates, which was recently noted to be associated with poor health outcomes.

We are slowly but steadily moving towards a more sedentary lifestyle compared to our parents’ generation. In fact, our negative influence extends to the next generation, too. A recent study noted that India had the highest number of obese children, along with China. We are omitting exercise and regular physical activities and committing ourselves to unhealthy foods more often than we should.

Although most of these problems need to be tackled at a personal level, the society cannot avoid responsibility. Our culture of work should change. We should emphasise the often unmeasurable benefits of a healthy work-life balance, one where healthy eating and living become part of our social fabric. More importantly, the government must step in, at least for the sake of our nation’s prosperity.

It is imperative that it improve access to insulin and antihypertensive medicines through public health facilities. Funding should be provided to build and maintain clean and secure areas in cities and suburbs for exercise and physical activity. Preventive care clinics have to be established in primary healthcare centres. Stricter regulation of the processed food industry and novel methods such as the ‘fat tax’ can be considered at a legislative level.

If these diseases are not tackled quickly, the ensuing circumstances of life will have huge implications for the wealth of our nation. The productivity loss that can occur as a result of rising cardiovascular diseases can dampen our economic growth. Our lack of investment in public healthcare facilities will eventually come back to bite us. This study reminds us once again of that old adage, that prevention is better than cure. #KhabarLive