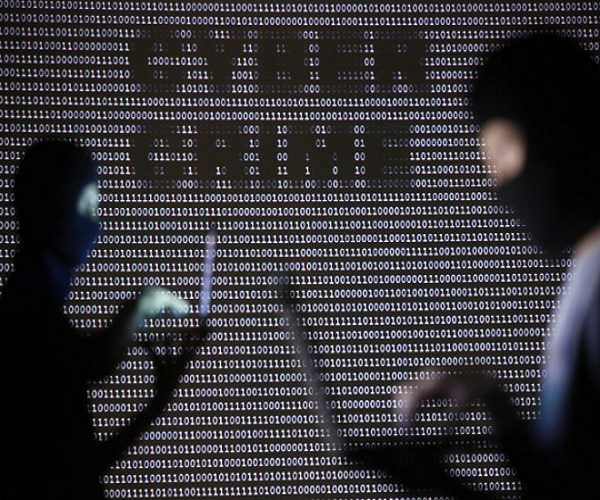 While Indians are increasingly adopting netbanking, specially in the wake of the government’s focus on Digital India, the country’s cyber security chief himself is not so certain. Pointing out to issues in netbanking, Gulshan Rai explains why he avoids netbanking.

While Indians are increasingly doing transactions through netbanking especially after the increased focus of the government to spur up digital transaction in the country, India’s cyber security chief Gulshan Rai says that he avoids net banking as he understands the issues there. Speaking at a conference chaired by consumer affairs minister Ram Vilas Paswan, Gulshan Rai, who is National Cyber Security Coordinator said that frauds in ATMs and credit cards are very complex and difficult to solve.

Elaborating on the various issues with regard to netbanking, Gulshan Rai noted that it is unclear who regulates the digital marketplace. “How do we handle the consumer grievances?” he pointed out. In the same address, Gulshan Rai said that he has a separate account to keep small amount in the bank. “If I have to do that in a debit card, I put 25,000 in that account and do transaction so that I don’t go to the National Consumer Disputes Redressal Commission,” Rai said.

According to a recent report by IBM, cyber crimes in India have been on the rise with and Indian firms recorded a 12.3-percent increase in the total cost of data breach in 2017. “The average total increased from Rs 97.3 million in 2016 to Rs 110 million in 2017,” the report said.

“Law enforcement and security agencies worldwide must collaborate to tackle the threat posed by cyber crimes,” Kiren Rijiju, Union Minister of State for Home Affairs of India said at a valedictory session of the Asia-Pacific Regional Conference of the International Association of Chiefs of Police (IACP). In his speech, Rijiju noted that committing a cybercrime has become easier now with tools and techniques such as hacking software, malware — can be downloaded freely from the internet.

“There are even step-by-step video instructions online that explain how to use them,” Rijiju said adding that crime-as-a-service is also being offered in dark web, and it only takes a few iterations of a product for it to become straightforward to use. #KhabarLive

Why ‘Banks’ Are Giving ‘Loans’ To ‘Risky Customers’ With ‘Low’ Credit...