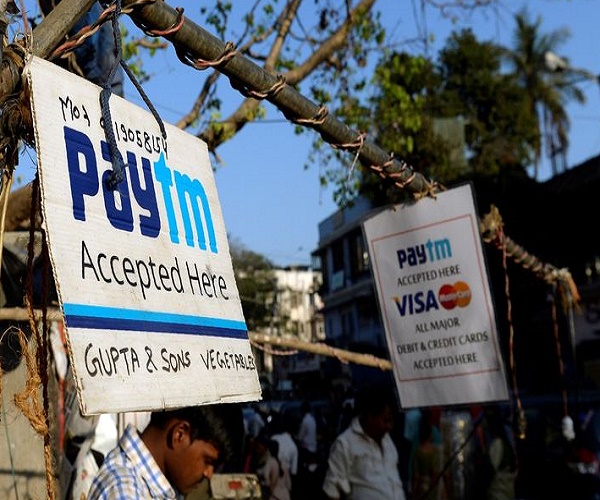 The detailed procedure makes the industry lose its most important pull factor: convenience. The mood in India’s e-wallet industry is sombre as firms face a potential loss of up to 80% of their business due to a new regulation.

The deadline to complete the mandatory know-your-customer process and link e-wallets to a government-approved identity proof was February 28. Since then, people who didn’t finish the verification process have been unable to load money from their bank accounts.

Till now, using an e-wallet involved merely downloading the app, registering one’s mobile phone number and linking it to one’s bank account. Now, customers also need to complete a more detailed KYC procedure within a year, which involves visiting a company-approved centre and getting documents physically verified. With this additional step, the industry has lost its most important pull-factor: convenience.

This puts the e-payment market’s rapid expansion – it was expected to grow to $1 trillion by 2023 – in jeopardy.

“The new norms by RBI [Reserve Bank of India] are disastrous…It is now like opening a bank account. So why will anyone want to go through the hassle? This will result in de-digitisation,” said an industry expert and member of the Payment Council of India.

According to him, despite the last-minute rush to meet the KYC norms, “the number of customers who would have completed KYC by February 28 will be in single digits (in percentage).”

This move comes at a time when digital transactions have been on the rise in India. In December 2017, transactions worth Rs 12,568 crore ($1.93 billion) were carried out on e-wallets, according to the Reserve Bank of India. This is compared to Rs 3,385 crore in October 2016, before demonetisation, which gave a big boost to the industry.

There are millions of e-wallet users in India. Paytm, the market leader in the category, alone claims to have over 200 million. Overall, there are 60 non-banking players like Amazon Pay, Mobikwik, and Oxigen. This is besides e-commerce firms such as Grofers and BigBasket, which have their own e-wallets.

The RBI’s first deadline for completion of KYC norm was December 2017, which was extended to February 28 this year. The firms have pleaded with the regulator for some respite on this front, though the central bank refused to budge.

Most e-wallets in India are not yet profitable. Wafer-thin margins, limited revenue stream, increased competition by banks, and other non-banking players have burnt a hole in their balance sheets.

Companies now argue that the cost-dynamics of the KYC product does not make sense and, therefore, cash is likely to make a comeback. “From a customer perspective, wallets are displacing cash usage, not bank account usage,” said Sriram Jagannathan, a member of the Payment Council of India. “Ninety percent-plus transactions are below Rs 1,000. Imagine walking into a shop to buy a product and the shopkeeper asks you to show a driver’s licence if you want to pay with a wallet. Even if you have it, won’t you just pay with cash?”

Meanwhile, in order to incentivise customers to complete the KYC process and continue using the wallets, some firms have been making cash-back and other offers – a further drain on funds.

“Most customers are in the assisted wallet space, used by migrant workers for money transfers,” said an executive at an e-wallet company. “They keep moving and are unlikely to have a permanent address. So how do you expect them to complete the KYC process.”

“About 80% of the business is likely to be affected,” the executive added.

The number of wallet downloads and transactions are expected to be severely hit. “There can even be job losses as company’s growth plans will go off track,” said the executive.

There is one upshot, though. Having initiated the KYC reforms, the RBI has said it will allow interoperability. So, for instance, a Paytm user can transfer money to a Mobikwik wallet. However, a final direction is still awaited.

“Interoperability can help widen the market and will be a good step for the ecosystem. We are awaiting affirmative timelines for its implementation,” said Bhavik Vasa, chief growth officer at ItzCash, a mobile wallet player.

Customers, meanwhile, will not lose cash. While they can’t load more money, they can use their existing e-wallet funds for purchases. #KhabarLive