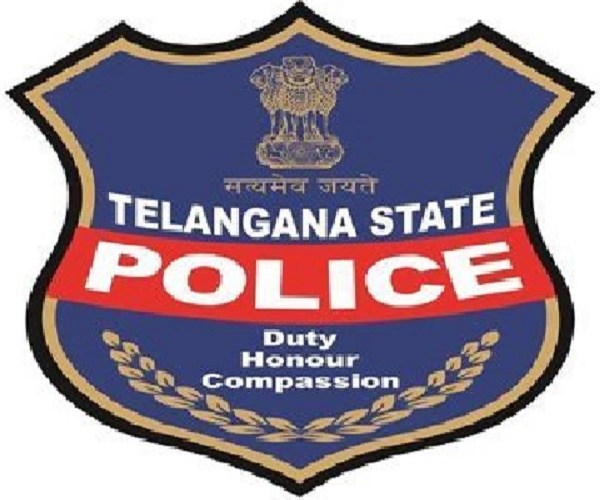 Telangana has achieved the distinction of successfully carrying out online data transfer between the police and courts for the first time in the country. After a successful pilot run in Warangal district, the system was formally inaugurated in Karimnagar district in Telangana state.

During the launch, there was a demonstration of real-time exchange of data between police and courts, in which details of the First Information Report (FIR) and the charge-sheet were transferred electronically and the court issued the receipt with the reference number online. The demonstration was presented by VB Kamalasan Reddy, Commissioner of Police, Karimnagar.

Chauhan, during his inaugural address, said the convergence of information between police, courts, prisons, forensics and prosecutions would eventually speed up the process of criminal justice system. The status of each case and monitoring of the same becomes easier for the police and judicial officers. The electronic transfer of data will deliver justice on fast track basis. Gradually it will be scaled up and expanded to the whole State.

He congratulated the Telangana Police and the e-Courts team for making the electronic data transfer possible.

M. Mahendar Reddy, Director General of Police, said the electronic exchange of data would bring transparency and accountability of various functionaries, improve the quality of investigation and credibility of the system. Faster justice to the common man would also be delivered by seamless data sharing and better monitoring by the supervisory officers, he said. #KhabarLive