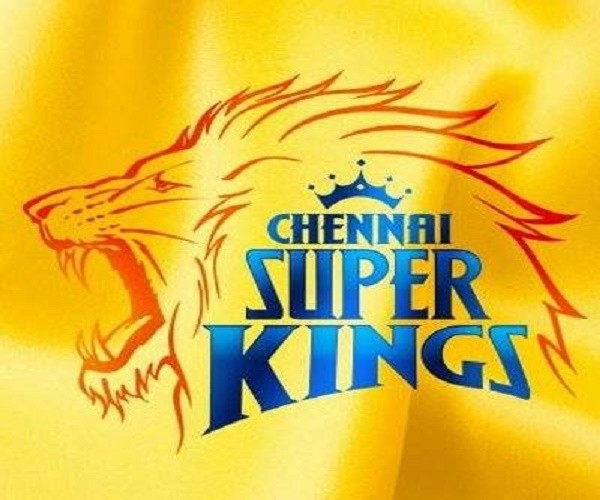 In a major setback to ‘Chennai Super Kings’ Fans, IPL matches scheduled to be held Chennai will be shifted to another venue. The matches have been shifted in the wake of protests over the Cauvery water-sharing dispute. The secondary location for the matches have not been announced yet.

Due to many political and social reasons and unstable conditions of Chennai law and order, this decision was taken by Chennai Cricket Association.

The Chennai Super Kings’ home matches at MA Chidambaram Stadium in the Tamil Nadu capital will be moved to another venue in the wake of protests over the Cauvery water dispute.

ALSO READ:  The Milk Miracle: The First Step To A Healthy Life

“We are thinking on the lines of shifting the IPL matches from Chennai,” BCCI’s Committee of Administrators chief Vinod Rai was quoted as saying.

“There are four alternative venues that BCCI has kept ready. They are Visakhapatnam, Trivandrum, Pune and Rajkot. CSK can play their matches at these venues,” he added.

Rai further stated: “We have to keep in mind the prevailing political and security situation in the state. But we have told the CSK franchise to evaluate the current situation and take a final call in this regard. It will be CSK’s decision.”

Hundreds of activists of Tamil outfits such as the Tamizhaga Vazhvurimai Katchi, Naam Tamizhar, Viduthalai Chiruthaigal Katchi as well as some Muslim groups blocked the arterial Anna Salai and TTK Salai, affecting traffic. They were subsequently chased away by the police before the start of Chennai’s match against Kolkata Knight Riders.

During the game, at least four protestors were detained by the police for hurling a shoe at Chennai’s Ravindra Jadeja during the eighth over of the Kolkata innings. The footwear missed the player, stationed at long-on, and fell near the boundary rope, near South Africans Faf du Plessis and Lungi Ngidi. #KhabarLive 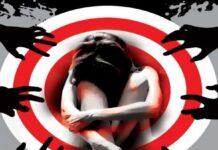 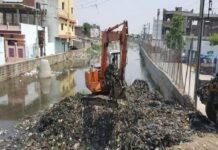 Why ‘Shaikpet’ Area Is Being Neglected By GHMC And Public Representatives In Hyderabad? 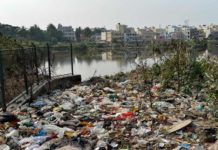 Why ‘Women’ Need To Include ‘Men’ In The Conversation?

A 10-Point Plan for Seafood (Without Being Overwhelmed)