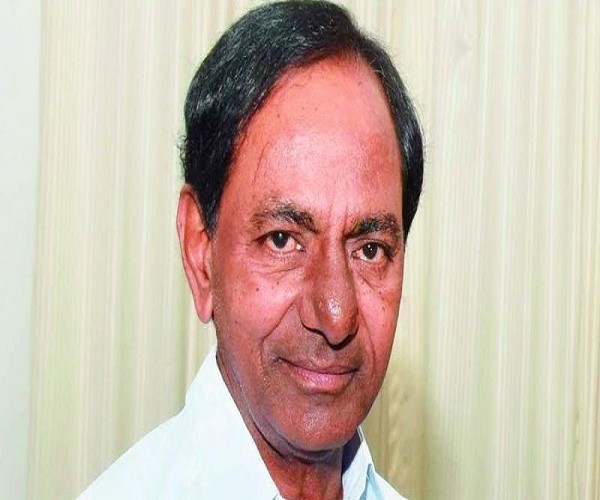 Will caretaker Chief Minister K. Chandrasekhar Rao do a YSR or an NTR? He is fighting an alliance of Opposition parties like his two predecessors, whose fate was decided differently in undivided Andhra Pradesh.

In 2009, then chief minister Y.S. Rajashekhar Reddy retained power after fighting the election against the grand alliance led by the Telugu Desam. In 1989, TD patriarch N.T. Rama Rao was defeated by the Congress in spite of forming a ‘mahakutami’.

In both the elections, the Congress defeated an alliance formed by the Telugu Desam-led Opposition, Against this backdrop, the results of the forthcoming Assembly elections are creating interest.

The 2009 Opposition comprised the Telugu Desam, the TRS and the Left and was ranged against the Congress which was in power with YSR as Chief Minister. The Congress retained power by winning 156 seats out of 294. In the 2004 Assembly elections, the Congress had won 185 seats.

Reacting to the reduced margin, Dr Rajashekhar Reddy commented, “The people have given only pass marks and not distinction.” In 1989, then chief minister N.T. Rama Rao dissolved the Assembly four months ahead of schedule to go with the Lok Sabha elections.

The Telugu Desam, CPM. CPI, BJP, Janata Dal and Congress(S) formed a grand alliance to the Congress led by Marri Chenna Reddy. The Congress came to power by winning 181 seats and routing the TD. Just about four and a half years ago, in 1985, the TD had swept to power with 202 seats out of the 249 it had contested from against the total of 294 seats.

This time, Chandrasekhar Rao has dissolved the Assembly nine months ahead of ahead of schedule. While the TRS is going it alone, the non-BJP Opposition parties are trying to form a grand alliance to fight the ruling party. #KhabarLive

What Telangana Villagers Need Is ‘Mini-Processing Units’ For Agri-Products In Food...