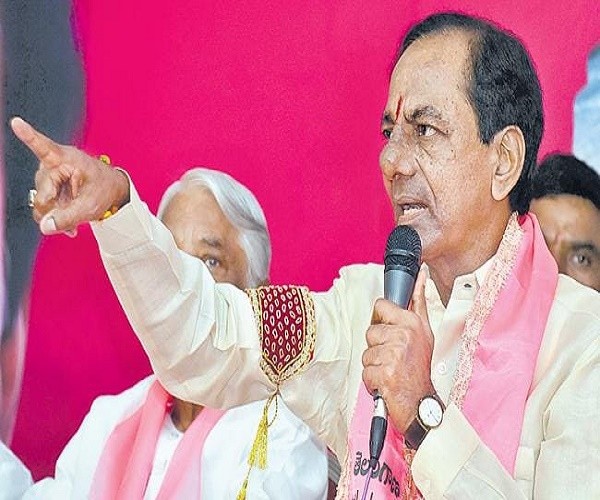 The reasons mentioned by KCR for dissolving the Assembly and deciing to go in for early polls are complete rubbish. Even a small child knows that! So, what could be the actual reason? Of the many gossip theories doing the rounds, the two being bandied about the most are these:

One: The infighting in the KCR family between KTR and Harish Rao has reached a crescendo and KCR who believes a lot in astrology was apparently advised that if he were to go in for early polls, the problem will subside and KTR can comfortably take over as the Chief Minister failing which Harish Rao was capable of engineering a split in the Party, given more time.

Two: KCR is not keeping good health and wants to transfer power to his son as early as possible before the news of his health becomes public which can affect the chances of his son politically.

In the last two decades, no Party which has gone in for early polls has managed to form the government.

Will KCR stem the tide and create history? Or, will this turn out to be a decision which will work out to the advantage of the Opposition? Let’s wait and watch. #KhabarLive

Are ‘Communal Politics’ The Agenda Of BJP Behind ‘Aligarh And Gurugram’...