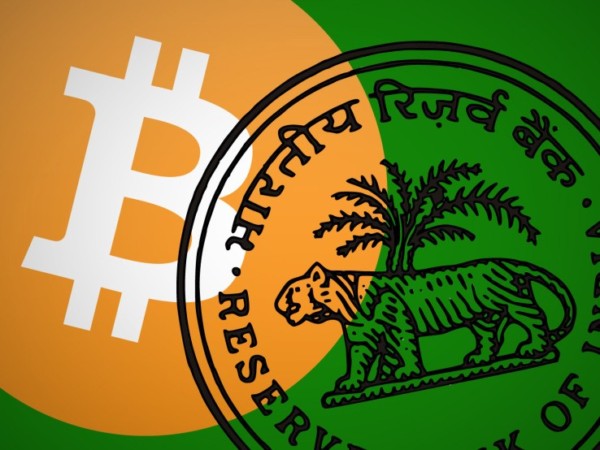 The RBI has formed a panel which will submit a report by June on the desirability and feasibility of introducing a virtual currency backed by the government.

qDid the Reserve Bank of India (RBI) pull the plug on crypto-currencies to make way for one of its own? In February, Economic Affairs secretary Subhash Chandra Garg had said that the government was planning steps to ensure crypto-currencies were illegal within its payments system.

At the same time, the RBI has formed a panel which will submit a report by June on the desirability and feasibility of introducing a virtual currency backed by the government.

Finance Minister Arun Jaitley had clarified in his Budget speech that crypto-currencies were illegal and the government would not recognise them. A group under Garg’s chairmanship is expected to come out with the government’s approach on the entire spectrum of issues related to crypto currencies.

However, Jaitley had announced that the government would adopt blockchain, the technology that supports crypto-currencies. The RBI is already looking at the brave new world of crypto-currency. The popularity of Bitcoin may have encouraged the central bank to consider its own crypto-currency since it is not comfortable with this non-fiat currency. A group of experts at RBI is examining the possibility of a fiat crypto currency, which would become an alternative to the Indian rupee for digital transactions.

ALSO READ:  A 'Good Friday' Message For All Indians

Last year, it was reported the government could launch its on crypto-currency, Lakshmi. While the RBI is looking at digital currencies for cutting costs of paper and making transactions more efficient, the system would be in addition to paper currency and will not entirely replace banknotes.

RBI’s crypto-currency could be a part of creating its own blockchain, a distributed digital ledger and technology that supports crypto currencies. State Bank of India has taken the lead in bringing lenders and tech companies together for using Blockchain technology to share information among banks which will eventually help prevent frauds and tackle bad loans which are almost one-fifth of banks’ loan book. The SBI’s initiative, christened Bankchain, is in partnership with IBM, Microsoft, Skylark, KPMG and 10 commercial banks.

The government started crackdown on crypto-currencies a few months ago, suspecting tax evasion and of ponzi schemes through crypto currencies. The income tax department had sent tax notices to tens of thousands of people dealing in crypto currency. The notices were sent after a survey assessed the penetration and patterns of virtual currency trade. #KhabarLive