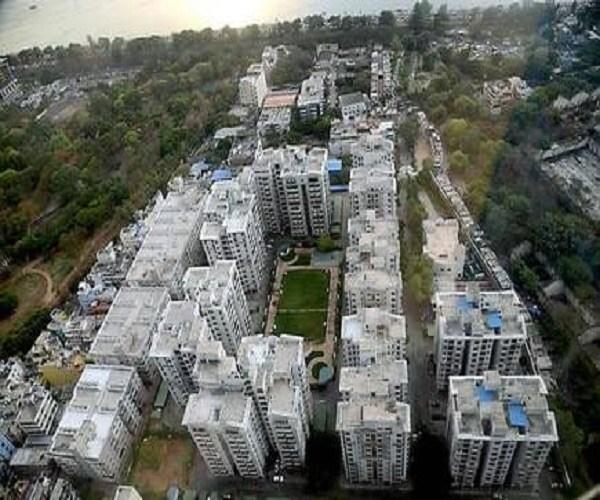 Despite the Real Estate Regulatory Authority (RERA) functioning in Telangana with an adhoc supervising committed not a full-fledged body indulged in several irregularities. Several builders complain on injustice to them. They demanded the RERA body to work perfectly in Telangana.

‘Instead of being a regulatory and facilitating body, it has turned into another bureaucratic maze’
There sure have been lot of cheer among real estate developers over the proposed single window clearance for building permissions by the Telangana government on the lines of TS-iPASS.

While it will come as a shot in the arm for builders as it takes six to 10 months to get permissions from the sanctioned municipal authority, most see TS-RERA as a stumbling block.

Telangana State – Real Estate Regulatory Authority (TS-RERA) came into being in August 2018 and continues to function on an ad-hoc basis without a full-fledged body.

But, realtors complain that instead of being a “regulatory and facilitating body”, it has turned into another “bureaucratic maze”.

“It is a nightmare for organised players because it is taking two months or more to get applications vetted in different levels. Until the final signature comes, we are not supposed to go public about the project. Imagine the loss if we are to wait up to a year to get permissions,” points out a prominent builder pleading anonymity.

Real estate developers charge that despite providing various documents to municipal authorities concerned for getting building permissions, the TS-RERA seeks re-submission of documents and other details at periodic intervals of time during scrutiny.

“Either they are outsourced employees without sufficient technical know-how or are deputed from the Town and Country Planning wing already busy with other works. The pressure is on developers volunteering to register with no punitive action on unorganised players merrily doing layouts and projects without RERA registrations,” says another developer, also refusing to be identified.

They may not be way off the mark considering TS-RERA website that shows about 1,634 properties registered for citizens to verify various projects and not a single technical person. Senior officials had stated earlier that 80% profiles of 5,600 properties within the capital were available, scrutiny of 2,500 properties done and notices issued to 500 of them about ‘shortcomings’ in their applications.

“If TS-RERA had acted tough even in a few cases, it would have sent a strong message to unscrupulous players advertising openly on various fora. The authority has not even publicised their work,” rues another builder.

Top officials like special chief secretary Rajeshwar Tiwari and (now) chief secretary Somesh Kumar have been functioning as TS-RERA chairman and secretary is Director of Town & Country Planning K. Vidyadhar with no regular authority established. Members for finance, legal, technical, IT or administration as enunciated in RERA Act too have not been appointed.

A RERA Appellate Tribunal too has not yet put in place instead the TS State Value Added Tax Appellete Tribunal has been tasked to manage the affairs. An online citizen grievance mechanism too is missing, it is pointed out. Rough estimate by the industry is that about 60 projects with potential investment running to hundreds of crores of rupees are awaiting final clearance.

TS-RERA came into existence in August 2018 where projects in plots of above 500 sq. metres or having more than eight apartments approved on or after January 1, 2017, come under its ambit needing online registrations. It has increased the penal fee for late registrations to ₹3 lakh in June last year after repeated reminders from November 2018 onwards. There have been no such notifications in recent times. #KhabarLive

Why ‘Elections’ Becomes An Environmental Nightmare?