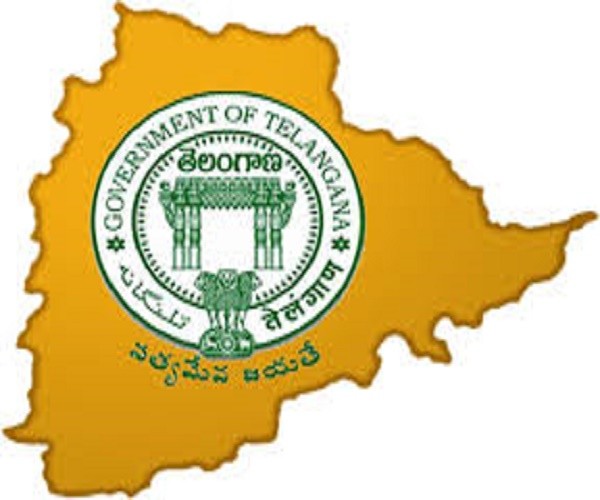 The formation of the separate State of Telangana represents an aspiration for a decentralised model of development, innovative public policies to improve the standards of living, knowledge and longevity by removing inequalities and vulnerabilities. Such a paradigm of development calls for a significant improvement in the human development indices.

Indicators of economic growth need not necessarily be the true measure of living conditions of the people. Of late, the concept of development is being redefined to include constructs like social development, human development, human happiness etc., to arrive at a much more meaningful assessment of the conditions of life of the people, especially the vulnerable sections of society. Such a re-appraisal of concept of development is essential to have a proper focus for public policy and governance.

The educational and health profile of Telangana presents certain disturbing facts. There is an urgent need for improvement of high quality social infrastructure in the burgeoning towns to ensure diversification of urban population.

Revive public education
The educational landscape of Telangana presents certain disturbing facts. The school completion rates are significantly lower in rural areas. There has also been an increasing shift towards private education. The importance of publicly-funded education in the lives of vulnerable social groups is underscored by the Telangana experience.

The state witnessed a slow growth of literacy. The rank of Telangana is 25 among the states in 2011. The literacy rate at 66.46 per cent is lower than the national average of 72.99 per cent. It is a matter of concern that the literacy rate is lower than those in some of the lower income States like Odisha, Chhattisgarh and Madhya Pradesh. The proportion of households with no adult literate was 29 per cent in rural Telangana while it was only 18.7 per cent at all India level.

The school dropout rates are 40.3 per cent for SC students and as high as 62.8 per cent among the ST students.

Public health priorities
The health profile of the state also represents certain striking facts. While the institutional births in Telangana are high, institutional births in public facilities are very low. Telangana has higher morbidity in rural areas than in urban areas. The acute prevalence of morbidity and greater dependence on private health care demands much higher levels of expansion of public health facilities, especially in the rural Telangana.

Better access to housing, sanitation, drinking water and other habitat services would contribute significantly to the improvement of public health facilities.

Health indicators form a vital measure of human development in any state. The Infant Mortality Rate (IMR) is a crucial indicator to assess the efficiency and effectiveness of health system. Though IMR has been declining over time, Telangana lags behind the progressive states like Kerala and Tamil Nadu.

Citing a report, “India: Health of the Nation’s States, 2017,” which looked into the leading individual causes of deaths in Telangana, Socio-Economic Outlook, 2018, released by the State government, stated that malnutrition is the major cause of risk among females while for males it is dietary risks. As per the report, other risk factors contributing to most deaths are: high total cholesterol, tobacco use, high body-mass index and occupational risks.

Despite making significant progress in bringing down maternal and child deaths, maternal and child malnutrition remained as the major cause of concern in the state. Child and maternal malnutrition are the major risk factors causing neonatal disorders, nutritional deficiencies, diarrhoeal diseases, lower respiratory infections and other common infections, leading to more deaths among infants, children below five years and women.

The HIV epidemic remains a major public health challenge in Telangana state with an estimated two lakh persons living with HIV/AIDS. This official data reveals the high incidence of human poverty in the state.

The full immunisation remains a larger concern in the State. The State has to concentrate on reducing Infant Mortality Rate (IMR) and Under 5 Mortality Rate (U5MR). In fact, both IMR and U5MR rates are relatively very high among socially marginalised groups like scheduled castes and scheduled tribes, thus child safety and development remains the major challenge. Children should, therefore, be the policy focus of any talk of building a golden Telangana.

Crying need for care
Notable demographic feature of the new state is the increasing share of elderly in total population, especially women. This increase in elderly population has far-reaching implications for the provision of support services – both healthcare and social security.

Even the share of the disabled population in the overall population is higher in Telangana as compared to the national average, according to Telangana Social Development Report 2017 released by Southern Regional Centre of the Council for Social Development (CSD). Larger proportion of this disabled population resides in rural areas. The health and social security provisions should be high on the agenda of Government of Telangana, given this social profile of the state. The development has no meaning for a large section of the society unless protective freedom in the form of social safety nets is provided for.

Gender question
More urbanised parts of the state including those in and around Hyderabad recorded lowest levels of Female-Male Sex Ratios (FMR) and Child Sex Ratios (CSR), higher proportion of women married below the age of 18 years.

The Telangana state has overwhelmingly large proportion of women reporting widowed status, especially in rural areas. The CSD report calls for further study to clearly establish the causal factors for this relatively pathetic plight of women.

However, anecdotal evidence points out that the widespread prevalence of liquor consumption leading to the death of male members of the family and higher age disparity between married men and women as possible explanation for a large proportion of widows. #KhabarLive