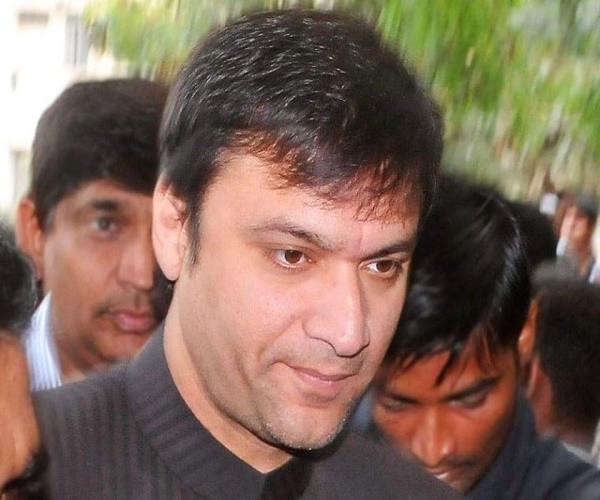 This is not the first time that Akbaruddin took potshots at Modi over his background. During a gathering at Moghalpura, Akbaruddin used the word chai 19 times in less than 40 seconds. “The reason that has forced the Prime Minister to bow down is the AIMIM party, Hyderabad and Muslims, who believe in their dignity and honour. So, don’t tease us, chaiwale,” said Akbaruddin.

He also questioned the Prime Minister as to why he always keeps talking about chai.
“Today you are competing with us, what did you (Narendra Modi) do during demonetisation? You were only talking about this chai, that chai, hard tea ( kadak chai), soft tea (naram chai), kettle and tea powder,” said the former MLA.
Addressing the crowd, Akbaruddin said Modi was a Prime Minster should behave like one. “You were a chaiwala. Now, you are the Prime Minister, so behave like one,” said the AIMIM leader.

Earlier, addressing several public gatherings, Akbaruddin also criticized Modi by demonstrating the way tea sellers mix tea in glasses. Not only in Old City, the AIMIM leader had in the past criticized the Prime Minister while addressing large gatherings in Basmath city in Maharashtra. He had said that Modi did not sacrifice anything in his life.
“What did Modi sacrifice? Nizam Sarkar’s palace, a Rolls-Royce or wealth? He only sacrificed a kettle and tea box,” Akbaruddin had said. #KhabarLive