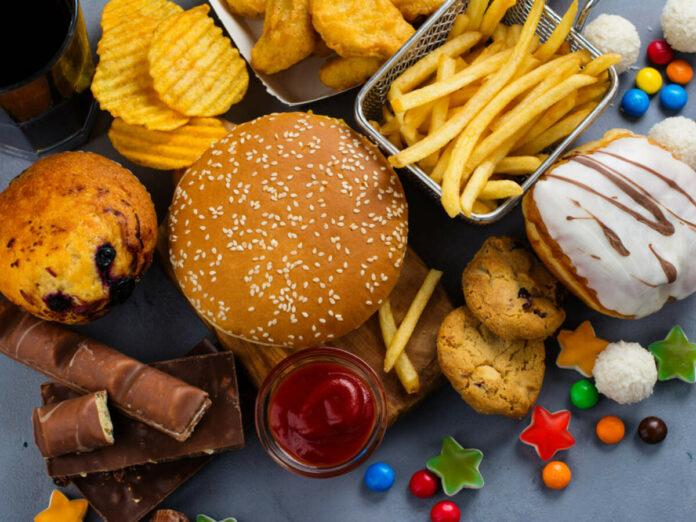 Packaged and fast foods sold by top food companies contain “dangerously” high levels of salt and fat, claims a new study by the Centre for Science and Environment (CSE), the Hyderabad-based research and advocacy think-tank.

An expert study alleges that the popular snacking brands such as PepsiCo, Domino’s, ITC, Patanjali, Hindustan Unilever, Nestle, McDonald’s, Subway and Burger King sell products with salt and fat contents much higher than the threshold set by the country’s food regulator, the Food Safety and Standards Authority of India (FSSAI).

The thresholds are in the draft of the Food Safety Standards (labelling and display) Regulations, 2019, but are yet to be notified.

The industry has been opposing the regulator’s move mandating a “red-coloured label” on food packets containing high salt and fat content.

The study has also accused the industry of misleading consumers by downplaying the exact amount of trans fats in their products. It found that in some samples, the actual fats levels were 50 times than that declared on the food packets.

Several studies have also shown that high intake of salt (sodium chloride) is associated with high blood pressure which in turn, raises the risk for heart disease, stroke, kidney failure, and other health problems.

High salt, high fat in top brands
The study surveyed 33 food items, which includes 14 samples of packaged food such as chips, instant noodles and soup among others and 19 samples of fast food such as burgers, fries, sandwiches and pizzas.

ALSO READ:  How To Know The 'Gender' Of Your 'Expecting Baby' Without Doing Any Tests?

The lab results, according to the study, showed that the chips category contained severely high levels of sodium (salt) and fat.

For instance: Brand Uncle Chips by PepsiCo contained 4.4 times the threshold of salt and fat. According to FSSAI’s benchmark, sodium limit is 0.25mg in 100 grams of serving whereas the total fat, which includes trans fat, is 8g.

Similarly, Haldiram’s Nut Cracker was found to contain salt 7.9 times the threshold and while the fat content exceeded the permissible limit by 5.6 times.

In the noodles category, Nestle’s Maggi contained salt 5.8 times more than the limit while Atta Noodles by Patanjali had salt 6.2 times the FSSAI threshold.

In the junk food category, the sample of Chicken Seekh Kebab by Subway contained salt twice the permissible limit whereas fat content exceeded the threshold by 1.7 times. Similar numbers were noted for products of McDonald’s, Domino’s and Pizza Hut.

Misleading labels
Several packaged food items were found to have much higher trans fats than the declared values on the packets, the study claimed.

According to the study, the highest deviations in labelling and actual values were found in Haldiram’s Salted Chips, Nut Cracker and Aloo Bhujia.

In the junk food category, McDonald’s samples were found with massive deviations. For instance, the company’s fries contained 0.15 gram of trans fat per 100 gram of serving (when checked by CSE labs) whereas the company has declared 0.09 gram. #KhabarLive