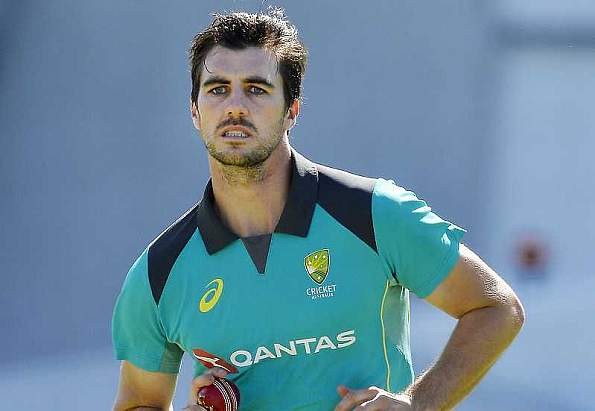 The IPL auction isn’t just a giant marketplace where fortunes are made and hopes are dashed. It is also a deeply thought out team building exercise where analysts and coaches are searching for key players within clusters so that they have a team that can be competitive over a gruelling seven weeks played in different conditions.

Most franchises create what they believe is a well balanced first eleven and then start filling in replacements since rest and rehab is a big part of the IPL. Players that help the team achieve that balance earn lots of money and, as you would imagine, are difficult to replace.

But unlike football which is the most recognisable league format sport to most Indians, cricket is played across formats and teams. Till a few days before the IPL, key players can be straining every muscle, giving everything they have in a format that is completely different from the one they are earning a lot of money in. South Africa vs Australia for example, ended four days before the IPL began and was a tense, tiring series that came at the end of a long season. As a result, franchises can have exhausted players turning up or, as we are increasingly seeing, unfit players.

Adequate replacements are very difficult to find at short notice especially since international cricket isn’t exactly in bloom with multi-format skills and that means team balance gets damaged. Elaborate planning gets buried because franchises provide the money but have no control over workload in the build up to the tournament.

It is no surprise then that a lot of franchises are very upset by the spate of injuries to key fast bowlers. Batsmen and slower bowlers are reasonably replaceable, quality fast bowlers aren’t. There are a handful in India, Pakistan is out of bounds and there are no fish to be caught in Sri Lanka, Bangladesh, Afghanistan, Zimbabwe and, sadly, even in the West Indies. That leaves England, New Zealand, South Africa and Australia. There aren’t as many fit fast bowlers there as the franchises need.

Mumbai Indians spent almost 7 crores on Pat Cummins and a back up in Jason Behrendorff. Their plan was to replicate their great success in 2013 which was built around two world class fast bowlers in Lasith Malinga and Mitchell Johnson. With Cummins and Bumrah, they thought they had planned well. Now both Cummins and Behrendorff are gone.

Kolkata Knight Riders were so keen to get the extraordinary skills of Mitchell Starc that they spent almost an eighth of their entire budget on him. They did have back up in the skilled Mitch Johnson but he is no longer the bowler he was. It is a huge blow for them because once that kind of money was committed to Starc, they didn’t have the resources to hunt for another similar big ticket bowler.

Delhi Daredevils spend 4.2 crores on Kagiso Rabada and another 2.2 on Trent Boult so that they could use them judiciously and always have one fairly rested world class bowler. At the time, we thought it was excellent planning given that they also had Chris Morris as the big hitting seam bowling all-rounder. Now there is no Rabada and while that isn’t as big a loss as Cummins or Starc, it does affect their planning greatly.

Royal Challengers Bangalore thought they had a really good deal with Nathan Coulter-Nile. I thought he was worth more than the 2.2 crore they paid him but just as well they got him for that much because now he is away too.

A lot of Indian fast bowlers could look upon this as an opportunity but the IPL is an intense performance-driven tournament where there isn’t always enough time to develop players, especially if the gap between domestic competition and the IPL is large. As it grows bigger, there is a lot more riding on every match and we have a peculiar situation where franchises pay top money for players over whose fitness and availability they have no control. You will have to search long for another business model like that.

All over the world we hear about how T20 leagues are endangering Test cricket. If you ask team owners at the biggest such tournament in the world, they will tell you that Test cricket is hurting T20 greatly! I would also like to know how the players see these injuries and the subsequent loss of income. They can only play at this level for a very short time and while the glory of representing their country is unmatched, they have to fill their piggy bank for the forty years that will follow.

So now you have players who not only play across three formats but also for their country and clubs. It is unsustainable and impractical. The time when players will have to choose is already upon us and in the next few years I see this gathering momentum. Cricket is an unstable system at the moment where the investors have little control over their assets.

More and more, cricket is going to need direction and statesmen. #KhabarLive 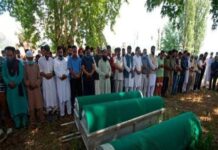 As ‘Shia’ Death Reigns In Old City Of Hyderabad, Burials Go On Round-The-Clock 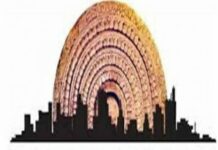 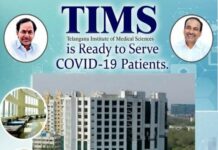 Now, Modi Is A ‘Struggling PM’ Saddled With A ‘Troubled Economy’