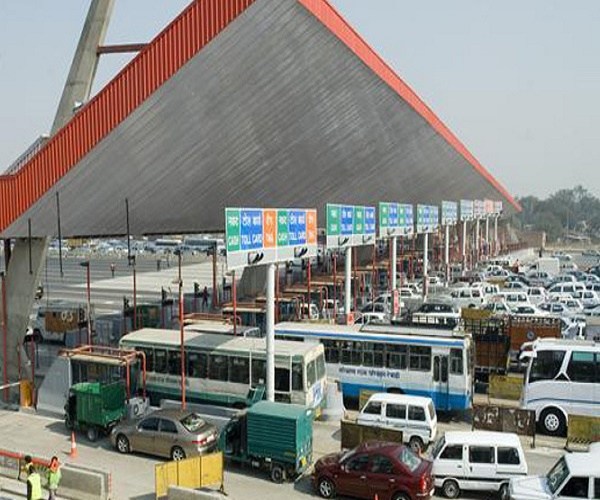 Buses and trains are overcrowded, and there are traffic snarls at toll plazas, as thousands of people from Hyderabad are heading for Andhra Pradesh to cast their votes on Thursday. As Andhra Pradesh goes to polls on April 11, Hyderabad to Vijayawada route has already started witnessing massive traffic. Private buses are running house full and the prices on the few remaining seats have skyrocketed. 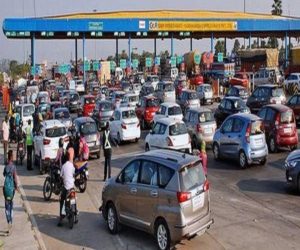 Md Tajuddin Ahmed, the Additional Deputy Commissioner of Police (Traffic), Hyderabad, is taking extra measures to ensure the smooth flow of traffic along the Hyderabad to Vijayawada highway, especially near toll plazas. “We witnessed traffic along the stretch from LB Nagar area from around 9:30 pm up until 1:30 am last night. We are expecting the route to face traffic on Wednesday night, too, and are taking the necessary measures,” he said.

About a 1.5 km-long traffic jam was seen at the Pantangi toll plaza on Wednesday in the Yadadri Bhongir district of Telangana. There were heated arguments between vehicle owners and toll staff as the commuters demanded that the process of toll collection be speeded up. Commuters were also demanding that the authorities stop collection of toll, as was done during the Sankranti festival to allow smooth flow of traffic.

Buses and trains plying to Vijayawada, Visakhapatnam, Guntur, Godavari districts, Kurnool, Kadapa, Anantapur and other destinations in Andhra Pradesh were overcrowded. Mahatma Gandhi Bus Station (MGBS) was teeming with commuters including private employees along with their families, techies, and students.

Besides polling, the summer holidays for schools and colleges are believed to be another reason for the huge rush.

Praveen Kumar Senior Manager at Orange travels and who is associated with various transport associations told #KhabarLive, “All private transport buses to Andhra Pradesh are full and the trend is expected to continue for the next few days until they all return back after voting. The cost of tickets have also gone up, the prices have been increased from the bus owners’ end.”

As per internal documents of the Andhra Pradesh Election Commission, a total of 20,07,395 voters have voter ID cards in both Andhra Pradesh and Telangana. Some political parties including YSRCP had demanded simultaneous polling in both states to prevent bogus voting. 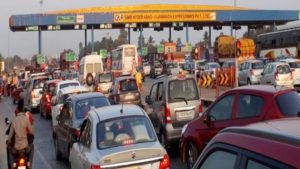 In this context, various Telugu media outlets reported that 157 buses belonging to Kaveri Travels have stopped service to Andhra Pradesh. While some media reported that their services have been cancelled due to pressure from the TRS party, Praveen said, “The services were cancelled due to some internal issue and not as claimed by the media.”

C Ramesh, Joint Commissioner, RTA, Khairathabad also denied the reports of pressure from the state government on the travel agency to cancel services.

As estimated 5,000 people who had booked tickets through Kaveri travels now will have their ticket cost refunded to them. The message was delivered to commuters via a WhatsApp text.

The TSRTC is yet to increase any bus services to Andhra Pradesh. Their spokesperson told #KhabarLive, “We are reviewing the situation and will take a decision by Wednesday evening on whether we have to increase bus services along the routes.” #KhabarLive

‘No Aspirations And Hopes, Congress May Project Anyone As CM Candidate’:...