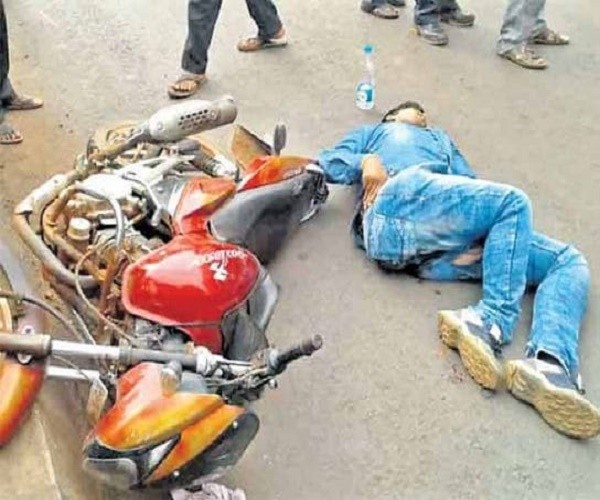 A total of 11 persons each lost their lives in road accidents in the limits of the two police stations till August this year. Interestingly, both the police stations fall in Traffic South district of the city.

In all, 208 people died in road accidents in the city this year so far, while 1,631 were injured in 1,621 accidents reported. The fatalities stood at 10 in Begumpet, nine in Punjagutta, eight in Humayunnagar and seven in Banjara Hills police station limits.

Interestingly, though road accidents were witnessed in certain areas of the city, there were no fatalities. For instance, Rein Bazaar, Bhavaninagar, Dabeerpura, Mirchowk, Hussaini Alam, Kamatipura, Sultan Bazaar and Musheerabad witnessed no deaths.

Additional Deputy Commissioner of Police (Traffic) Mohammed Tajuddin Ahmed said there were two causes of accidents, one was faulty road engineering and the other was the driver’s fault. “At some places, accidents occur due to bad roads or engineering defects which are identified and brought to the notice of the authorities while in some cases, the drivers are also at fault,” he said. #KhabarLive 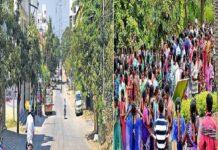 How MEPMA Stalls Survived The Fierce Numaish Blaze In Hyderabad?