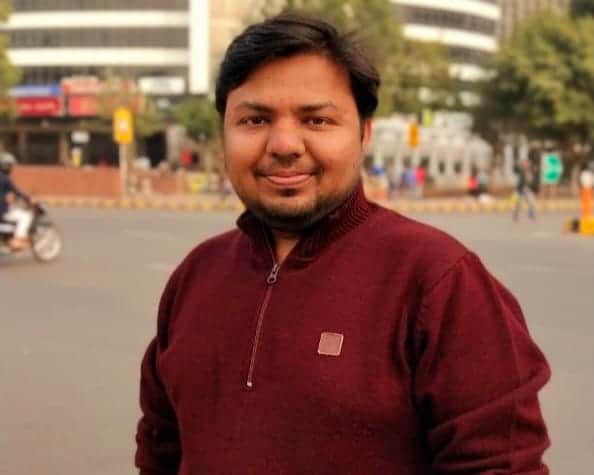 The digital sector of India is growing at a pace that has never happened before. All the industries are now turning towards growing digitally which has happened all due to the global pandemic of COVID-19 as predicted by Sumeet Jindal from Postman News.

This pandemic has definitely caused a stir in the technological market and has played a huge role in changing the catalyst for the whole environment. All the things which were seen initially done physically have now taken over the digital space. It is unique to see that even hospitals are taking minor reasons for doctor appointments as well in the digital space.

There are applications with online doctor consultation for knowing details about the Covid-19. He mentioned that even though all the restaurants and traveling areas are shut it does not restrict the transactions of money.

ALSO READ:  You Can Get Kakinada's Iconic Home Made Food 'Butta Bhojanam' At Kukatpally In Hyderabad

From everything being physical the digital payment has taken over the whole economy. This is an important observation by Sumeet Jindal that as the country gets more digital, they ought to have more flexible and comprehensive legislation.

But one has noticed that there is a significant boost in the Indian digital market in some sectors such as Indian e-commerce company Flipkart raised an additional $1.2 billion.

Google has announced that it would invest $10 billion for its digital growth in small businesses which will cover the low-cost internet solutions and artificial intelligence for sectors such as agriculture, education, and healthcare.

The Jio platform has raised about $4.5 billion dollars. They had more than a dozen of their sales during the Covid-19 pandemic. This pandemic has lead to India having a more promising future in its digital platform which has never been seen before. The market opportunity is enlarging in India digitally.

There are about 574 million active internet users in India, which is a rise of 24 percent since the year 2019, as per the data from consulting firm Kantar. The report says India’s internet users have increased to 639 billion and will continue to increase if the lockdown keeps on increasing.

India is ready to boost its economy digitally. Prime minister Narendra Modi’s Digital India initiative has gotten several government services online and has also helped in the development of the digital infrastructure.

The country is now looking forward to boosting its digital economy. It is equally hard to break the mindset in India to follow everything digitally when the whole country’s majority population has been running things manually. Digital was never promoted to a great extent in India.

Now there are people who aren’t accessible to this world. If they are made initially, they would find it extremely difficult to understand and use. This group of people will include old people and the poor. It would take them a lot of time to understand and get used to what they never did practice.

He stressed that these stereotypes are hard to overcome for any individual and it would take a lot of time for people to get used to or even get a hand of this. Making things digital may be the right step but getting people to use it and access them would be a whole new task for the government. #KhabarLive #hydnews