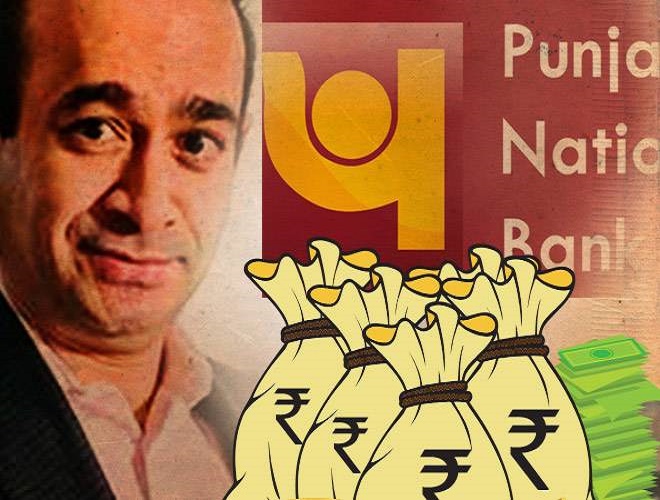 The inability to tackle bad loans more urgently has weakened banks to an extent that they have been unable to lend on the one hand while the government has had to use tax payer money for a bailout on the other.

This has been a bad week for Indian bankers. The State Bank of India announced its first quarterly loss in nearly two decades after the Reserve Bank of India (RBI) forced it to recognise more bad loans even as the value of the bonds it owns tumbled. Bank of Baroda has decided to exit South Africa soon after revelations of how some of its lending there went to the controversial Gupta family that is close to discredited former South Africa president Jacob Zuma. Punjab National Bank has claimed that it has been allegedly defrauded by diamond merchant Nirav Modi with the connivance of a few bank employees.

Each of these cases, to be sure, is different from one another, and thus not directly comparable. The underlying reasons range from lending decisions that backfired to outright fraud, or from credit risk to operational risk, if one were to use the more anodyne language of the banking community. Yet, these three recent cases are part of a wider banking crisis that seems to deepen with every passing quarter.

Bank boards have maintained radio silence over the past few years. Their failure to seek explanations on behalf of the shareholders they are supposed to represent comes at a time when there are so many vacuous homilies delivered to the general public about the need for better corporate governance.

The silence has come at a cost. The inability to tackle bad loans more urgently has weakened banks to an extent that they have been unable to lend on the one hand while the government has had to use taxpayer money for a bailout on the other. Meanwhile, the apex Bank Boards Bureau set up in 2016 with much fanfare has so far been a paper tiger.

The recent activism of the RBI — be it in terms of goading banks to reveal the true extent of their soured loans or forcing them to take influential defaulters to the new bankruptcy courts — has upset purists who argue that a regulator should be setting the broad rules of the game rather than interfering in operational matters. The harsh fact is that the RBI has had to step in because the bank boards have not been doing their job.

The boards of private sector banks, especially the audit committees, have not done their job of speaking up either, even after the RBI auditors pointed to divergence between their assessment of the extent of bad loans and the reported numbers in the books of ICICI Bank, Yes Bank and Axis Bank. The ongoing banking crisis is at a deeper level a crisis of corporate governance — and the failure of bank boards to ask the tough questions to senior executives deserves more attention. @KhabarLive

No Direct Benefits Bank Transfer For Poor In Jharkhand

Bank Defaulters Use ‘Minor Kin’ To Evade ‘Scrutiny And Recovery’