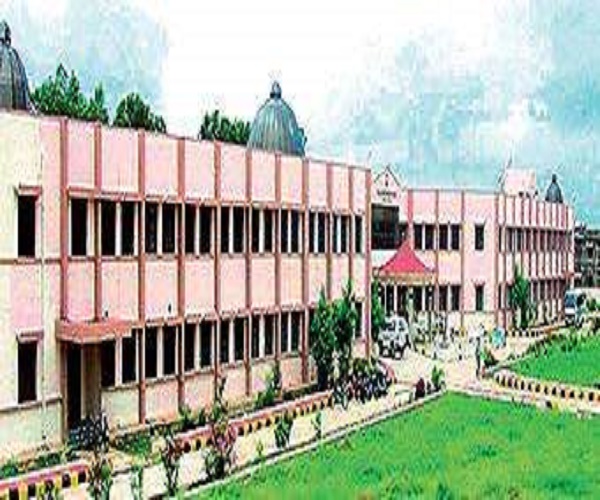 All is not well at PV Narasimha Rao Telangana State Veterinary University (PVNRTSVU) in Rajendranagar near Hyderabad. It has been four years since the university came into existence but the government is yet to appoint a permanent vice chancellor.

There are 139 vacant teaching positions to be filled.An example of the varsity’s poor state of affairs is that it held a meeting of its Board of Management, but has only six of the 17 members.

The missing members include one ICAR nominee, one distinguished professional, three academic council members, one MP, one MLA, two progressive farmers, one entrepreneur and one nominee from Veterinary Council of India.

The posts of university officers like Registrar and Controller of Examination have also not been advertised yet.

It is not surprisingly that the varsity does not have accreditation from the Indian Council of Agricultural Research (ICAR) which requires some basic criteria to be fulfilled, one being “existence of Board of Management of appropriate people”.

Last year, ICAR denied accreditation to the university for not fulfilling the criteria. The veterinary university is not even recognised by the University Grants Commission (UGC), unlike the Sri Venkateswara Veterinary University (SVVU) in Tirupati, Andhra Pradesh, of which it was a part of before Telangana’s formation, that is recognized by both ICAR and UGC.

The veterinary college also lost being the coordinating centre for All Indian Coordinated Research Project (AICRP) on Poultry Breeding under PVNRTSVU, that was granted to it when it was under SVVU.

Funds received from government usually go into making regular payments like salaries. If accreditation is granted, research projects can be initiated and grants can be asked from ICAR.”

Dr Kondal Reddy, Registrar of PVNRTSVU, said the ICAR is impressed with the university and has promised to sanction 5 crore over a three-year period, of which final details are being worked out. Asked if lack of accreditation will not be a problem, he replied in negative. #KhabarLive

Why All The ‘Farmers’ In Krishna District Of Andhra Pradesh ‘Keeping...