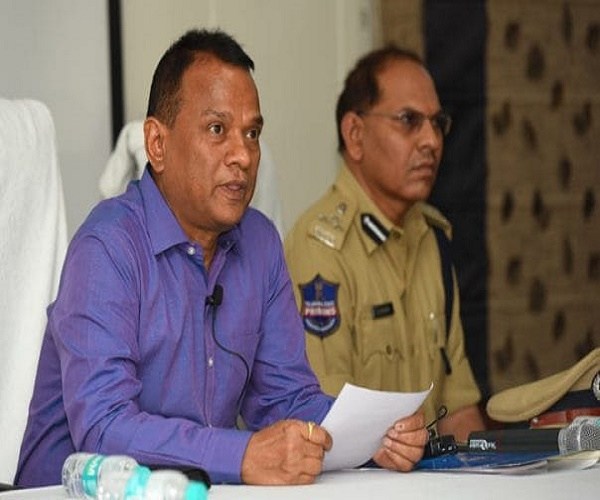 In a novel move, the Telangana State Prisons Department is planning to convert 17 prisons, which were temporarily shut down due to lack of prisoners, into special homes for beggars, orphans and destitute people.

A proposal to this effect has been submitted to the government, pointing out that these prisons, which were empty, courtesy the reformation and rehabilitation programmes taken up by the department, could be extensions of the Anand Ashrams that house beggars in Hyderabad to the districts.

Prisons and Correctional Services Director-General VK Singh, addressing a press conference here on Friday, said the department also intended to send a proposal to the government to hand over the maintenance of government schools and hospitals to the Prisons department.

ALSO READ:  Bollywood, It’s Time To Get Over Saxenas And Malhotras To Represent Other Indian Communities

Maintenance of government schools and hospitals was a big issue and the department would maintain them with the help of released prisoners. This would help in improving the State GDP and turn Telangana into an educated State, he said.

“We are going to implement these initiatives in the next few months and we are sure that we will achieve success in the fields of social welfare and crime reduction,” he said.

Reiterating the goal of attaining self-sufficiency by 2020, Singh said the department has decided to set up 20 petrol filling stations in different parts of the State in the next three months. One of these would be operated completely by transgender persons.

ALSO READ:  The 'New Technique' To Curb 'Corruption' And Weed Out 'Crooks' In Hyderabad Prisons

The move is aimed at providing employment to released prisoners and to contribute to the Prisons Development Fund. “We have not only taken land on lease but have also tied up with the petroleum companies for setting up the new petrol pumps,” he said.

The 20 new petrol filling stations will be in addition to the existing 18 pumps.

“We will be employing 400 released prisoners in the next few months after opening new petrol pumps,” he said, adding that a list of 1,000 former prisoners was already prepared and by engaging them in work, the department would be able to keep them away from the crime world, he added.

Some of them were already self-employed or employed in one of the prisons industries or got jobs during melas organised every three months. #KhabarLive