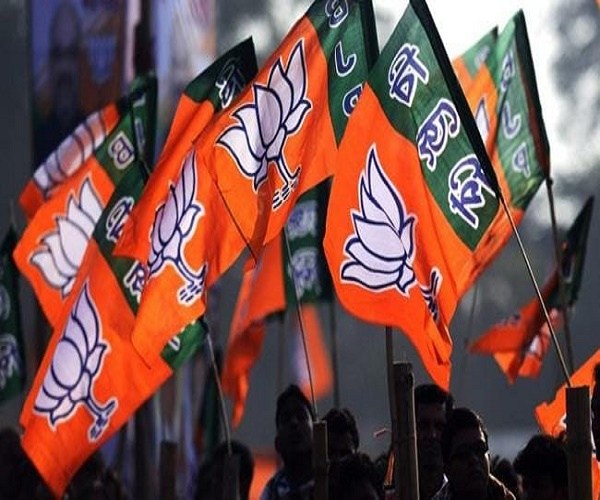 Enthused by the unusual victory in four parliamentary constituencies in the recent Lok Sabha elections in Telangana, the Bharatiya Janata Party is making all out efforts to expand its base in the state.

The biggest task before it is to regain its lost hold in Hyderabad. In the 2014-18 assembly, the BJP had all the five assembly seats only from the capital – Amberpet, Musheerabad, Khairatabad, Uppal and Goshamahal.

But in 2018 assembly elections, it could retain only one seat – Goshamahal with great difficulty with sitting MLA T Raja Singh wining the seat only because of his personal image.

However, after the Lok Sabha elections, the confidence levels of the BJP increased and moreover, the party won huge mandate at the national level. So, it wants to regain its lost glory particularly in Hyderabad.

As part of that the BJP is eyeing winning maximum number of divisions in the Greater Hyderabad Municipal Corporation elections due to be held in 2020 December.

For that, the party is planning to lure as many leaders as possible from other parties, particularly the Congress, the TDP and even the TRS.

On Saturday, the party received a boost with the defection of a TRS corporator – Kavya Reddy from Balajinagar division. She, along with her husband Harish Chandra Reddy jumped into the BJP along with their followers.

Several other influential party leaders from the TRS and the Congress are also planning to join the BJP sooner or later, BJP sources said. #KhabarLive 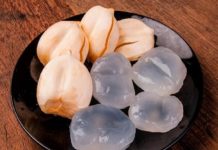 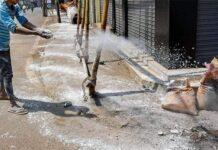 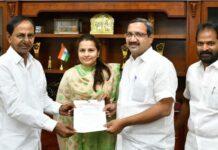 A Story Of A ‘Locksmith’ In Old City Of Hyderabad