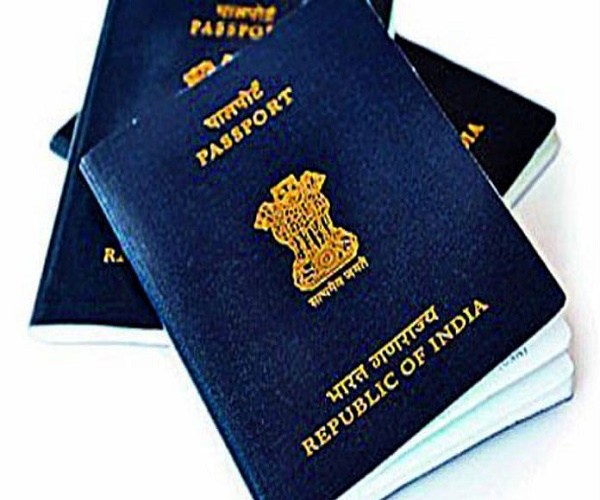 People in Hyderabad will be getting new e-passports soon as the Ministry of External Affairs (MEA) is gearing up to issue e-chip based passports with added security features which will help to curb issues pertaining to fake passports.

Reddy said that the e-chip based passport will have all the information about the applicant and also have the highest paper and printing quality. In case of tampering the passport with another image, an alert message will be sent to the passport office by the chip, said Reddy.

The ‘Weekly Bazaar’ Of Erragadda Area Depicts Village Atmosphere In The...