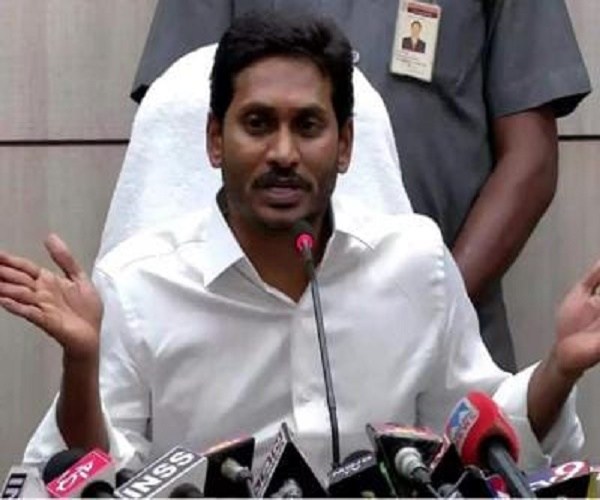 If the latest reports are any indication, YCP Government might prefer Thullur in Guntur District as the new capital of Andhra Pradesh instead of Amaravati chosen by the previous government.

Apart from Praja Vedika, The residence of former CM Chandrababu Naidu is likely to be demolished. How does TDP respond to the latest indications given by the YCP Government?

Preferring Thullur as the new capital instead of Amaravati will hurt the TDP Leadership. Naidu & Co., could fear this is an attempt to deny any credit for the TDP Government in the construction of capital. #KhabarLive

Why BJP Crawling On The TRS And YSRCP Turf Again In...