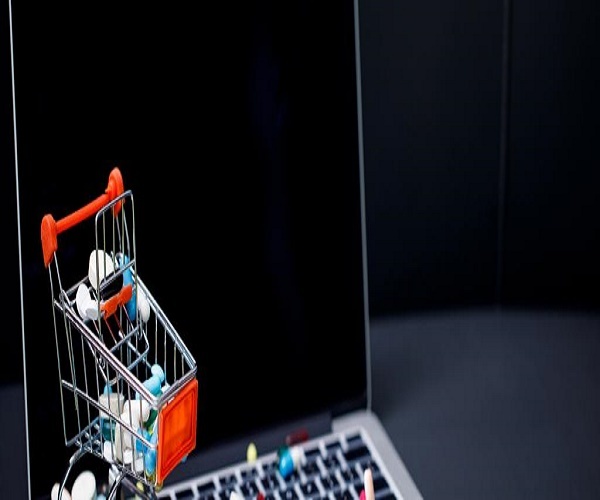 The pharmacies have appealed to the court to remove the ban on online sale of drugs, arguing that they had the necessary licences and nothing is being sold illegally.

The petition, seeking a ban on “illegal” sale of drugs and medicines online, was filed by Dermatologist Zaheer Ahmed. In the petition, he contended “Online sale of medicines would lead to a drug epidemic, drug abuse and mis-utilisation of habit forming and addictive drugs”.

The petitioner claimed that despite directions from the state drug controllers stating that the sale of medicines online is in contravention to the provisions of the Drugs and Cosmetics Act, there has been no check on the sale of drugs, including prescription medicines, online.

The petition added that several websites are selling lakhs of medicines on a daily basis. Further, it raised the problem of medicines being sold on the basis on photos of the prescription and even in the absence of prescriptions.

Several countries across the globe have recently taken action to regulate and monitor online pharmacies.

As per data from China Food and Drug Administration (CFDA), around 991 companies obtained Internet Medicine Trading Service Qualification in March this year. The National Health Commission (NHC) and the National Administration of Traditional Chinese Medicine (NATCM) then formulated three rules for internet-based medical services and telemedicine. The rules specify the need for proper registration, licensing and monitoring of such services.

The Portugal government claims that under their monitoring system there has been a decrease in deaths caused due to purchase of wrong drugs and medicines.

“The ban will not affect the poor but rather the class of people who are capable of buying the medicines online. Also, the problem of children and teenagers misusing the drugs can be checked with regulations. Maybe there will be a decline in number of people who abuse medicines,” says Shams Alam, founder of NGO Pahel.

There are 19 lakh pharmacies in the country and 50 lakh families are dependent on the people who work in these shops. The online pharmacies are commercial and want to make money, so obviously there won’t be proper monitoring involved. Indian Medical Association is happy with the decision of the high court. Although this might affect the drug market as our industry is not ripe enough to cope with sudden changes.”

According to India E-pharmacy market Opportunity Outlook 2024 report, currently, India has over 850,000 independent pharmacy retail stores which are able to meet only 60 per cent of total domestic demand. These traditional retail pharmacies are responsible for 99 per cent of the pharmaceutical sales annually, with online pharmacy contributing to only 1 per cent of the total sales.

“We need to regulate e-pharmacies as there are people, like the senior citizens, who cannot go to the physical stores to make a purchase. The home delivery service will help them. The ban is not bad—if the business is fair, it will help provide better service to customers. Trusted companies do ask for age proof before delivering the medicines, so there is no scope that children will misuse these platforms,” says Santosh Kumar, merchandising department head, Apollo Pharmacies, Hyderabad.

Ahmed’s petition has also requested the court to direct the authorities to take action against organisations and institutions which are involved in distributing, selling or exhibiting drugs on the internet.

ALSO READ:  Malkapoor Village In Medak District To Have Only 'One Ganesh Pandal' To Promote 'Unity'

However, Kumar says: “E-pharmacies are actually trustworthy. If all companies give bills the customer will be able to claim and can file a case, as well as keep it as a proof for future. Also if the monitoring is better there will be no such fake websites that will exploit the industry. The GST number and Doctor Licence number is also verified on trusted websites, and if it turns out to be fake the services won’t be provided to them.”

It is still to be seen how the drug market will cope with this decision, as the issue has raised concerns among traditional chemists that the new industry will replace them.

“This move will help the pharmacists in big way as there are chemists who work in the shops and are under threat of losing their jobs. The e-pharmacies are not trustworthy as it does not have chemists physically present to ensure that the prescription is correct or there is no spurious sale of medicines. Regulations will make new pharmacies more accountable,” says Sanjay Bajaj, general secretary of Delhi Pharmacists Employees Association. #KhabarLive 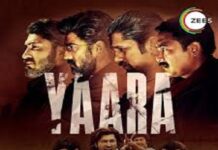 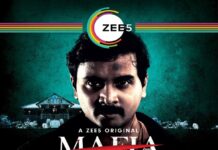