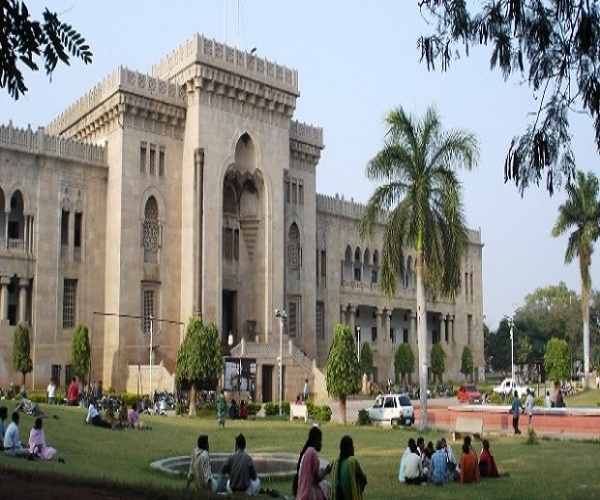 Private colleges under the territorial jurisdiction of Osmania University (OU) that are running study centres or exams of other State universities/ deemed to be universities or private varsities will lose their affiliation.

The OU administration has instructed all college managements that were running such study centres to immediately shut down those centres failing which they would have to face severe consequences.

Apart from closing the study centres, the OU directed college managements running such study centres to produce a certificate from a competent authority of the university concerned stating that the ongoing study centre in the college was withdrawn.

According to the guidelines of the University Grants Commission (UGC), a university established or incorporated by or under a State Act can operate only within the territorial jurisdiction allotted to it under the Act. It also states that no university, whether Central, State, private or deemed, can offer its programmes through private institutions even for the purpose of conducting courses through distance mode.

Earlier, the UGC had advised students not to take admissions in unapproved study centres, off-campus centres, franchisee institutions, colleges or institutions claiming to be affiliated with private universities or deemed universities.

Despite these guidelines from the UGC, OU and the Telangana State Council of Higher Education have been receiving several complaints from student organisations stating that private college managements under the jurisdiction of the OU were running study centres of other universities besides conducting exams of distance education programmes of other varsities.

In a circular issued to all OU affiliated colleges, OU Registrar Prof. Ch Gopal Reddy has warned that university authorities will be conducting surprise inspections in the colleges which are running study centres and conducting examinations. 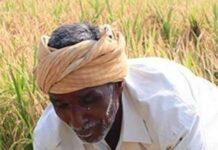 International Women’s Day 2018: How The Day Began And Why The...