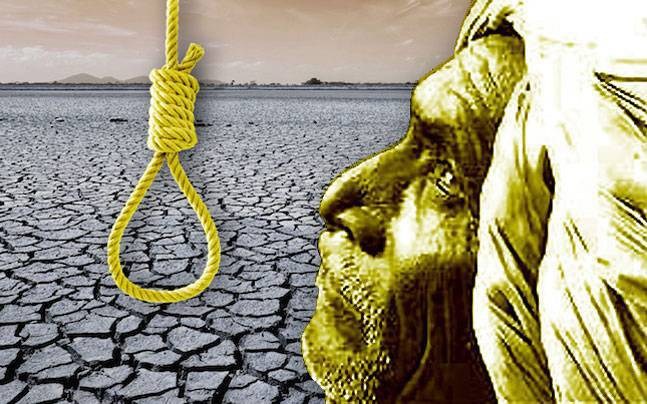 More than 1,000 farmers had committed suicide in Telangana in the last four years of the Telangana Rashtra Samithi regime, going by the statistics provided by the government itself.

On August 1, the TRS government issued a GO releasing Rs 14.58 crore towards payment of ex-gratia to families of 243 farmers who had committed suicide due to crop failure and other debt-related issues. The payment will be made under Rythu Bima scheme (Farmers’ Life Insurance Scheme).

Since each family will get ex-gratia of Rs 6 lakh each, the total ex-gratia amount sanctioned by the government shows that more than 1070 farmers have committed suicide due to failure of crop since 2015-16.

According to unofficial estimates, however, more than 4,000 farmers had committed suicide across Telangana. But, the government made a selective list and released ex-gratia amount to only one-fourth of victims, the opposition parties alleged.

“The TRS government is concealing figures pertaining to farmers’ suicides in Telangana State. For example, in the GO issued on August 1, the list contains cases from 24 out of 33 districts. Interestingly, Siddipet and Gajwel are not in the list. Does it mean that no farmer from his native district has committed suicide?” a Congress leader asked.

He demanded that the TRS government release a White Paper on farmers’ suicides giving village-wise and district wise break up of farmers who committed since June 2014. #KhabarLive

Will Bonhomie Between KCR And Jagan Help To Resolve The Telugu...