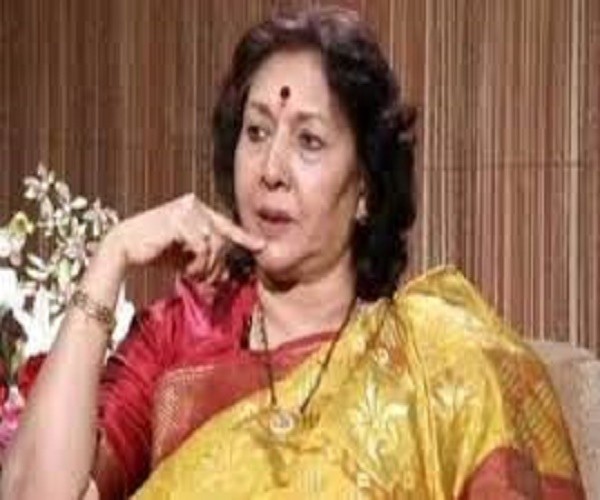 Mentioning the observations made by the Comptroller and Auditor General of India (CAG) in its audit report on State finances for the fiscal year 2016-17, Public Accounts Committee (PAC) chairperson and senior Congress leader J Geetha Reddy on Tuesday came down heavily on the State government, alleging that government had fudged budget figures by showing loans as revenue.

This was done not only to mislead the people to show Telangana as revenue surplus State, but also to cheat financial institutions to get more loans, she felt. Had it been done in any other country or private sector in our country, the persons responsible for such wrongdoings would have been sent to jail for committing such serious offence, she said.

Interacting with media here, the former minister said the State government had introduced and passed the State’s annual budget in the State Legislature, by suspending the members of the main opposition party. “As per the CAG’s findings, the government has shown the loans as revenue. For instance, the government demonstrated `1,000 crore loan availed from HUDCO as revenue. The TRS is running the administration as per its whims without following any rules,” she criticised.

Geeta Reddy’s open criticism against the State government has not gone down well with the lawmakers of the TRS. As Geeta Reddy is the chairperson of the PAC, the ruling party wondered how she could openly pass judgments on CAG findings without looking into the merits and demerits of the case.

“Responding to media on the findings made by CAG while being the chairman of PAC is irresponsible. Once the CAG report is tabled in the House, the department concerned will get three months to reply to comments made by the CAG in its audit report. Then only PAC can discuss the subject. Without giving proper hearing for the other side, the chairperson of the PAC coming to conclusion is like judge giving judgment without hearing,” TRS MLC Bhanu Prasad commented.

Bhanu Prasad further said CAG passing strictures on budgetary allocations was very common. There were several instances of the CAG picking holes in the budgetary figures of every government, he added. #KhabarLive 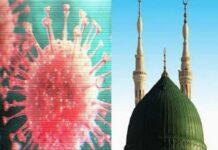 Is Telangana CM KCR’s Astrology Correct Or His Ill-Health?