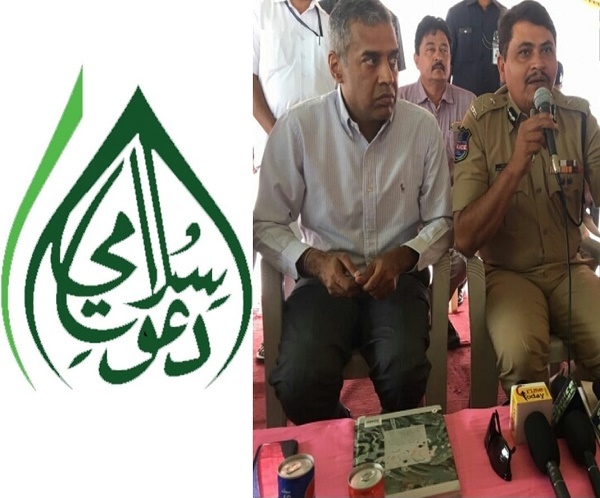 Hyderabad police denied permission to Pakistan-based Dawat-e-Islami to hold an event in the city after it was red flagged by Sufi organisations which accused it of fanning sectarian discord.

The police denied permission to Dawat-e-Islami, a Pakistan-based religious group accused of fanning sectarian discord, to hold a two-day congregation at the Idgah Mir Alam ground in Hyderabad.

Sufi organisations on Thursday wrote to Police Commissioner Anjani Singh requesting to deny the permission to outfit. It was alleged in the complaint that the group is associated with terrorist and sectarian groups. Dawat-e-Islami group planned to hold a two-day congregation during December 29 and 30.

The Muslim organisation also alleged that the even, if allowed, could lead to sectarian violence.

Nayeem Attari of the controversial organisation said the police has asked the outfit to either cancel the program or address the public without using a public address system.

Goshamahal BJP MLA Raja Singh had claimed that the organisation was banned in Pakistan and not allowed to hold any programme abroad. He alleged the organisation planned to hold the event with support from AIMIM and TRS. #KhabarLive