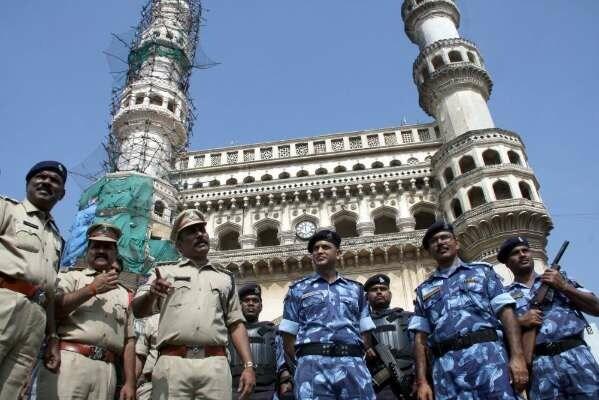 The Hyderabad city police have imposed Section 144 from Thursday to Saturday across the twin cities of Hyderabad and Secunderabad. The move by the police comes a day ahead of the 27th anniversary of the Babri Masjid demolition on December 6.

“We have received information that certain groups are trying to create disturbances affecting public peace and order in the city, inciting communal animosity between different communities on December 6,” the police said, in a statement to media.

Police have said that Section 144 will be in force from Thursday 6 pm to Friday 6 am.

The police have prohibited all kinds of processions, dharna, rally (including motorcycle rally) or public meetings during the period. Prohibition has also been placed on individuals or groups of individuals from making any speech, gesture or displaying pictures, symbols, placards, flags etc, which are likely to create religious animosity or hatred between different communities or individuals or is likely to cause disturbance to the public peace and order in the limits of the city, except those permitted by the police.

This year’s anniversary of the Babri Masjid demolition comes after the historic November 9 verdict by the five-judge bench of the Supreme Court (SC) that gave a unanimous judgment in the Ayodhya case. The Supreme Court held that the disputed land would be given to the Hindu parties. 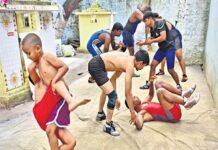 The Traditional ‘Kushti’ Makes ‘Dangal’ Of Perfection And Pride In Hyderabad

Will ‘Startup Bubble’ Burst in India?

In Hyderabad, ‘PVNR Expressway’ From Mehdipatnam To Airport Partially Closed From...