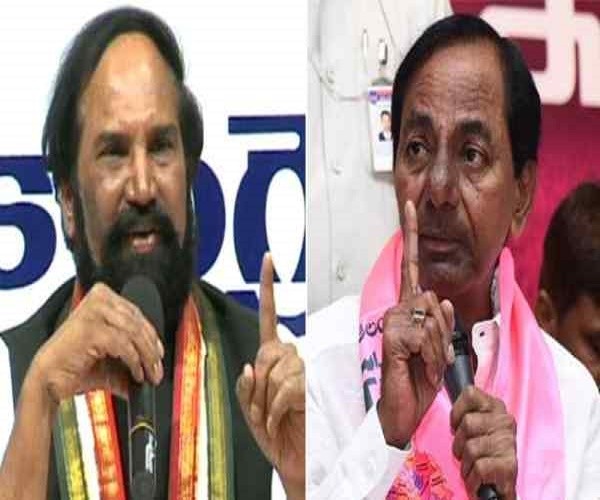 TRS supremo and Chief Minister Kalvakuntla Chandrasekhar Rao took his political rivals and people by surprise when he dissolved Telangana Assembly nine months ahead of schedule on September 6. But the bigger shock came on the same day when he released list of TRS candidates for 105 Assembly seats at one go. Many were skeptical about his move, saying it would boomerang.

But nearly two months down the line and with election schedule firmly in place now, the maverick TRS leader’s strategy seems to be on the right track with pink party nominees being miles ahead in campaign even as main rival Congress grapples with pulls and pressures to put together a Grand Alliance comprising TDP, Telangana Jana Samithi and CPI, and put outs its first list. Even voters in the hinterlands seem to be well aware of this.

“Chevella TRS candidate Yadaiah already completed first round of campaign across the constituency and is now doing his second round. By the election date, he can easily do third round. If we visit someone’s house three times and invite him for a function, it will be hard for him to refuse. If a politician makes three rounds to each village and locality, it will definitely have a positive impact,” Prabhu, a kirana shop owner in Chevella told The Hans India. Kale Yadaiah who won on Congress ticket from Chevella assembly seat in erstwhile Ranga Reddy district in 2014 shifted his loyalties to TRS which nominated him this time. Congress is yet to finalise its nominee.

Inordinate delay in the announcement of Grand Alliance candidates seems to be an added bonus for the pink party now. With elections just one month and a week away on December 7, it will not be an easy task for nominees of the Congress-lead alliance to pool in resources and put together a campaign strategy to take on financially-strong, well-equipped and well-entrenched ruling party candidates. They will also face time constraints in quelling or appeasing dissident voices.

Even in Kodangal, a stronghold of Congress working president Anumula Revanth Reddy, TRS candidate Patnam Narender Reddy, brother of Transport Minister and Tandur MLA Patnam Mahender Reddy, swung into action immediately after his name was announced on September 6 and has been actively campaigning since then.

However, Congress is yet to kick off its campaign in the key constituency located erstwhile Mahabubnagar district. “We are gearing up to start campaign after festival (Diwali),” a close local aide of the firebrand Congress leader told this newspaper at his nicely-designed camp office in this sleepy town. Revanth Reddy who contested on TDP ticket from Kodangal in 2014, won his second consecutive term with a margin of 14,614 votes against the then TRS rival Gurunath Reddy in a three-cornered contest.

His supporters say that Revanth would get a majority of at least 30,000 votes this time around. But his TRS rival, despite hailing from neigbhouring Tandur, is no pushover. As of now, Revanth Reddy seems to have an edge, but his state-wide image will take a hit if his majority slips below that of 2014.

“TRS candidate has already started campaigning. He is working hard. He also has wide contacts here as his wife hails from this constituency. You never know what happens. However, Revanth Reddy has good support base,” says MD Shakeel, a mobile repair shop owner in Kodangal. He hails from Neetur village of Doulatbad mandal in the same constituency.

But one key worry for Congress should be that TRS took strong roots even in rural areas which was not the case in 2014. “In villages, TRS has slight edge. But we don’t which way wind will blow in cities like Mahabubnagar,” says Mahesh, a resident of a village near Mahahubnagar. #KhabarLive

Can The ‘One Telangana – Mobility Card’ Used To Snoop On...