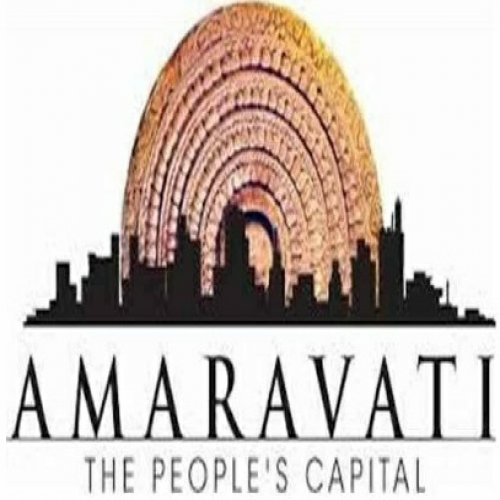 The sloka of “Ahimsa Paramo Dharma”, is a Sanskrit phrase that was popularised by Mahatma Gandhi and is often repeated by many leaders today to demonstrate the universality of nonviolence. This was the main weapon for the Father of the Nation Mahatma Gandhi in his struggle for freedom.

But the question is, can the same formula still force the governments to take a serious view of the agitations by people? Before presenting that aspect, let us first recall how the slogan of nonviolence shook the British government which was touted as an empire where the sun did not set. Mahatma Gandhi’s civil disobedience movement of 1930-1931 — launched by the Salt March — is a critical case for understanding civil resistance.

It triggered a new struggle for Swaraj and shook the foundations of the British empire in India. Gandhi’s Salt Satyagraha and Padayatra became the model of strategic action for many social movements in the decades to come.

The Salt Satyagraha led to the arrest of 60,000 to one lakh men and women but still the movement could not be curbed, and widespread civil disobedience followed across the nation. But it seems that now people in power use the phrase ‘Ahimsa Paramo Dharma’ only for the purpose of sloganeering.

ALSO READ:  The 'Fake Kalamkari Art Printing' Dominates The Market As The Original Struggles At Pedana In Andhra Pradesh

Let’s take the 200-day-old agitation of the farmers who had given 33,000 acres of land for capital city of Amravati in Andhra Pradesh. All Opposition parties in the State including the State BJP have been opposing the three-capital formula of the State government and demanding that the capital should not be shifted.

But there has been no impact of it either on the administration or on the people in other districts of the State. While Gandhi could stir civil disobedience across the nation, here all those who have been opposing shifting of capital could not take the fight to even areas beyond the villages which had given lands for the capital city.

If corona was not there, perhaps the State government would have shifted executive capital to Visakhapatnam by now. Why is it that the 200-day agitation which got immense support even from NRIs across the globe did not create any impact on the government? This is where doubts about real politicking arises.

If Amravati ceases to be the capital of Andhra Pradesh, will it not amount to insult towards the Prime Minister since it was he who laid the very first foundation stone after he came to power in 2014 and had presented holy water from river Yamuna and soil and promised help for a capital much better than Delhi.

What one needs to ponder is whether there is any sanctity to the assurances and promises made by the Prime Minister either in Parliament or outside. The then Prime Minister Manmohan Singh promised special category status for residuary State of Andhra Pradesh in Parliament.

But the successor government did not honour it. Prime Minister Narendra Modi promised world class capital at a mammoth public meeting after laying foundation stone, but it is likely to turn into a lost dream. Why is it keeping silent? The State BJP thunders that Amravati will remain as the capital. But its national leaders speak in different voices and Modi continues to turn a blind eye.

Even the BJP national president is silent on the issue. They don’t even say whether they are in favour of three capitals or not. Is it because the BJP needs the support of the YSRCP in Rajya Sabha? Do promises have no value? There was a time when the then Prime Minister Vishwanath Pratap Singh introduced Mandal Bill in Parliament fully knowing that it would be his last few hours in power and that created history.

Are the present-day leaders lacking that kind of courage? As far as the political parties in the State are concerned, they too have failed miserably in putting up a united fight. Though there is a JAC, it is more for namesake. No question of shifting capital from Amaravati, Opposition continues to say, but refuses to come under one umbrella.

All that the 200-day peaceful agitation could achieve was to demolish the claim of the ruling party that the villages under Amaravati seed capital belong to one particular caste. What would have Gandhi said if he was alive now? Any guess? #KhabarLive #hydnews