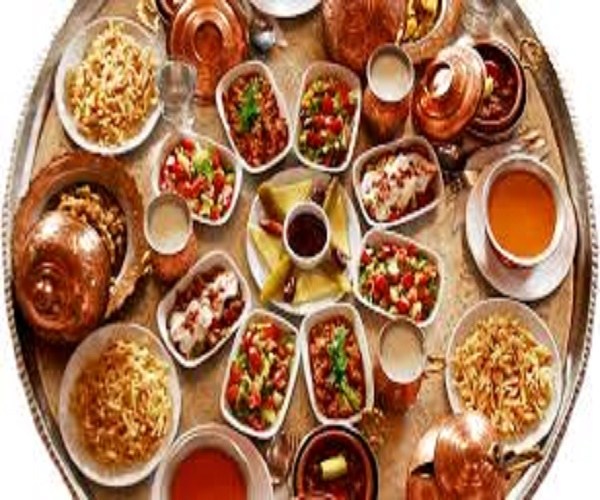 Ramadhan is in full swing across the world and while social media is rife with posts of random acts of kindness by strangers to people fasting, let’s dig into the foodie aspect of the sacred month. Just like all other Indian festivals, no Ramadhan is the same for us. Every city has its own unique traditions as well as its trademark festival cuisine. 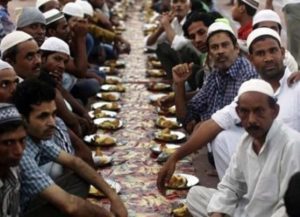 The month-long Ramadhan fast is observed by Muslims across the world, interspersed with meals consumed pre-dawn (Sehri) and nightly feats at midnight (Iftar). During these meal times, exquisite delicacies are served that are much in demand.

And it should come as no surprise that India has some of the most vibrant traditions of food, delicacies and caring around this time.

Just like the rest of Indian festivals, no Ramadan is the same for us. Every city has its own unique traditions as well as cuisines. We got travel-buff Aurvind Lama, who’s also the co-founder of online ticketing platform Travelyaari, to share a few top Indian destinations that should definitely feature in your foodie bucket list: 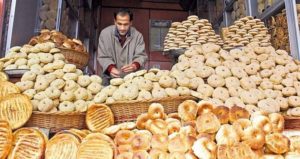 Srinagar
The Ramadhan atmosphere of Srinagar starts with the human alarm clock, aka the Sehar Khan going around the city, while beating his drum to remind Muslims to wake up for the Sehri. “The gorgeous city of Srinagar has a lot to offer to the foodies. Right from the Babribyol tresh (Basil seed drink), Qateer (a drink of tragacanth) to the Gaev Tchot (traditional bread made in desi ghee) as well as a host of chicken and mutton dishes, feasting in the Valley is undoubtedly a joyful experience”, says Lama.

Delhi
The capital is the place to be for meat-lovers — especially during Ramadan. The usual haunt for such delicacies has always been Old Delhi. Lama suggests, “The Ramadan checkpoint is Old Delhi. Be it the Shami Kebab or the Chicken Jehangiri (a sweet-and-sour chicken curry), you will never run out of options here.” 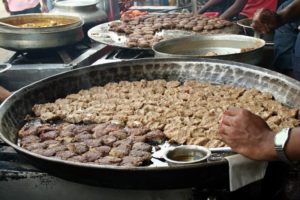 Lucknow
And how can we omit the City of Nawabs from the list? Though the majority of Lucknow remains comparatively quiet, the streets come alive during the fast-breaking session. “You could roam around and catch a glimpse of the humongous Bara Imambara as the city begins to come alive in the evening. I would advise the foodies to visit the Akbari Gate for the delectable Lucknowi Dhoodh Phirni. Your trip will remain incomplete without kebabs. So, do sample the popular Tunday Kebabs from the Aminabad Market,” he says. 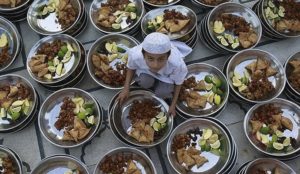 Ajmer
The Ramadan in Ajmer is a little different from the rest of the country, courtesy the cannon shots fired at Tara Hill to mark the beginning and the end of the fast. Apart from that, snack preparation by Madar Shah Akhada for the fasting is a great tradition of communal harmony.

Lama says, “No one goes hungry in Ajmer during this month courtesy the homely Iftar parties — so make sure to experience one. A trip to the heavenly Dargah Hazrat Khwaja Moinuddin Chishti should definitely be on your checklist especially during Iftar.” 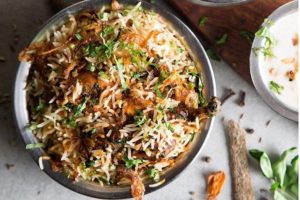 Hyderabad
The city of pearls and biryani is well known for hosting extravagant Iftar treats too. During the Ramadan month, the large Muslim communities in the city go all out with decorations and the streets, mosques and lanes are brightly lit with sparkling lights.

Not only the city’s signature biryani, you must also try out Haleem (a dish made of lentils and meat) as well as falooda dotted with basil seeds — after the mandatory visit to the Charminar, of course! #KhabarLive 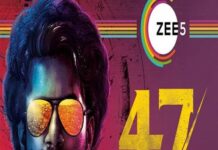 ’47 Days Mystery Unfolds’, A Telugu Thriller Movie On Zee5 All Set To Hit The Digital Screens 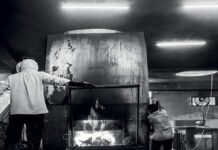 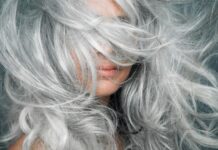 Summers, Raw Mango And The Magic Of Indian Kitchens

Telangana Gets The Bumper ‘Grape Crop’ This Year With New Cultivation...