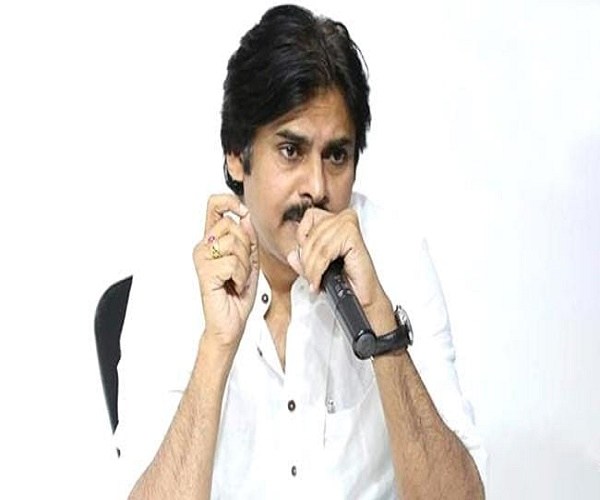 It is very common for political parties to collect funds from various sources. Starting with Bharatiya Janata Party, all the other parties including the Congress, the Communist parties, Telugu Desam Party, Jana Sena have to invariably depending on donations during the elections and regular party activities.

In the past and for that matter, even now, political parties depend on the funding from contractors and big business and industrial houses.

But, of late, even politicians are coming forward to donate funds to the parties they are intending to join, expecting party tickets for assembly or parliament elections.

Leaders with sound financial background and stamina to spend liberally in the elections are offering to donate huge funds to the parties subject to the condition that they get one or two tickets.

If they are given party tickets for the winnable seats, they are not hesitating to spend expenses for the other candidates as well.

Even parties are looking for potential candidates who have the capacity not only to win but also to bear election expenditure, besides donating big money as party funds. Such candidates are also looking for parties that can offer the tickets.

According to a latest information, a senior party leader who had recently joined Jana Sena Party of actor Pawan Kalyan along with his wife has offered to donate Rs 100 crore to the party, provided he and his wife are given the party tickets in key constituencies of East Godavari district.

He has also agreed to bear the expenditure not only for his election, but also for other candidates in the district fielded by the party.

Interestingly, this leader had not worked in the ruling TDP but from its rival party. So, naturally, the Jana Sena Party leaders were surprised at the financial stamina of this gentleman who had offered Rs 100 crore.

May be he is certain that Jana Sena would bag good number of seats in East Godavari district, where there is a huge fan following for Pawan Kalyan! #KhabarLive 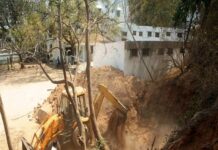