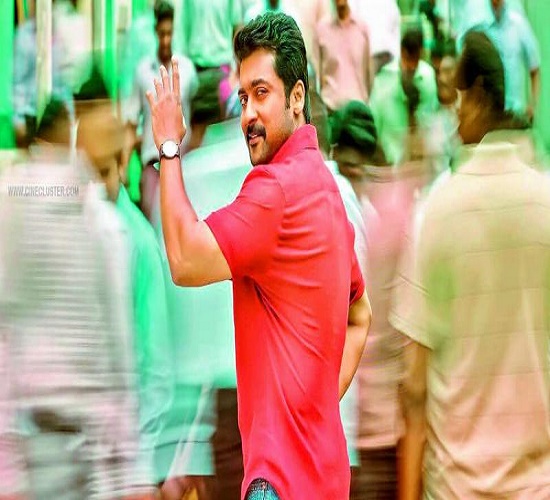 This Sankranti festival promises to be a movie bonanza with four films releasing at the time in telugu states of Telangana and Andhra Pradesh.

This Sankranti festival promises to be a movie bonanza with four films releasing at the time. Trade pundits are expecting a high business this year too. If everything goes well, they predict the business generated by these films to be to the tune of Rs 200 crore at the box office.

“We are expecting high collections because of holidays. The ticket prices have also increased, so it’s going to be a big one,” says Sunil Narang of Asian Cinema.

Trade Analysts predict that Balakrishna’s film may collect around Rs 40 crore.
Since the last few years, the Sankranti festival is minting money in Tollywood and this year, with high ticket rates, the same magic could repeat. #KhabarLive

The Secrets Of Rich And Famous Writers

Do You Know, A ‘Mini Gujarat’ Exists In City Of Nizams...

Valentine’s Week Is here – Know the Right Dates for the...