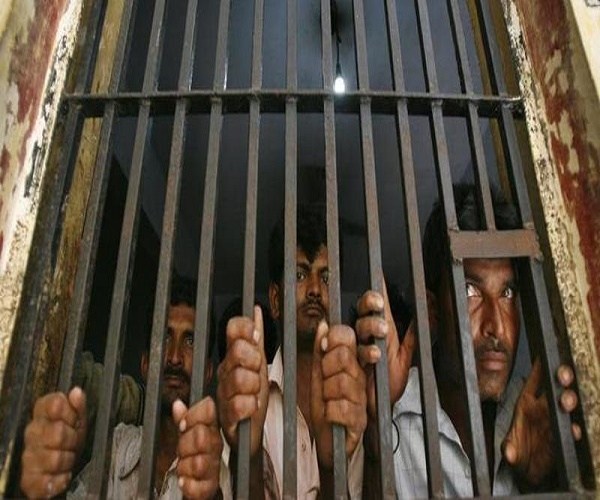 Telangana Is preparing to vote again. Some 29.5 million people are expected to exercise their franchise over April 11. Amidst this massive celebration of democracy, a small but significant section of the population is still waiting to know whether it will be part of the process. These are the around 8000 prisoners housed across Indian jails.

Last week, the Delhi high court sought the election commission of India’s stand on a petition filed by three law students from the northern Indian state of Uttar Pradesh, which could prove to be a game changer in Indian civil rights history. 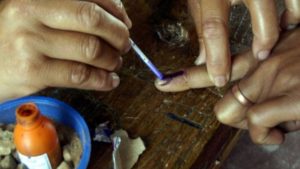 The students’ petition challenged the constitutional validity of section 62(5) of The Representation of the People Act, 1951, which says prisoners, i.e., neither convicts nor undertrials, should be allowed to vote, “if he is confined in a prison, whether under a sentence of imprisonment or transportation or otherwise, or is in the lawful custody of the police.” It argued that a blanket ban on prisoners’ right to vote “is a violation of the spirit and soul of the constitution as well as the basic principle of equality.”

Why prisoners?
There are many arguments to be made in support of extending voting rights to the incarcerated.

In the Indian context especially, the crux is that one’s degree of marginalisation—and not the gravity of crime—determines one’s years in jail, which is a travesty in a democracy.

That brings us to the profile of India’s prisoner population. 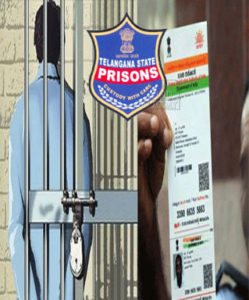 Who are India’s prisoners?
It is often said that India has one of the world’s smallest prisoner populations, with approximately 33 out of every 100,000 persons behind bars, according to the Institute for Criminal Policy Research data. Compared to this, there are 666 persons per 100,000 in US jails. Compared to the six big countries in the South Asian Association for Regional Cooperation (SAARC), too, we have the least number of people in prison per 100,000 population.

Yet, all this is no consolation for the hundreds of thousands languishing in Indian prisons.

The country’s criminal justice system today is broken in multiple ways. Despite the supreme court repeatedly stating that Article 21 of the Indian Constitution requires that speedy justice is meted out to the accused, over two-thirds (67.2% according to the national crime record bureau prison statistics, 2015) of the prisoners are undertrials. Of these, approximately 43% have been detained beyond six months and 25% over a year.

An overwhelming majority of those languishing in jails belong to marginalised sections—53% being Muslim, Dalit (a group of communities that was deemed untouchable till the practice was banned in 1950) and adivasi (aboriginal or tribal)—according to a 2017 report by the Amnesty International. About a third of them are illiterate (hyperlink). This is especially concerning as these groups together constitute only 39% of the country’s total population.

In any case, India’s jails are running at 114% of their capacity, according to (10 April 2018) a report in the Indian Express based on NCRB data. A direct consequence of this is that prisoners suffer unspeakable psychological trauma, given their poor living conditions and the physical abuse they are subjected to.

Prisons suffer from systemic problems such as poor maintenance of infrastructure, a lack of legal aid for the disadvantaged, shortage of police personnel, poor understanding of the law among prison authorities, and judicial under capacity. 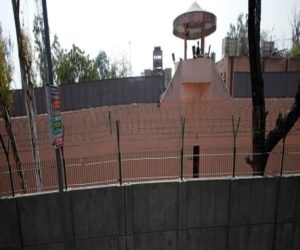 Global trends
In the November 2018 US midterm elections, voters in the state of Florida overwhelming favoured giving the incarcerated—except sexual offenders and murderers—and ex-felons the right to vote. As a result, a tenth of Floridians, numbering over a million, were re-enfranchised.

This is in keeping with the trend in other countries that are slowly progressing towards enfranchising prisoners. In Europe, Switzerland, Finland, Norway, Denmark, Ireland, the Baltic States, and Spain already allow prisoner voting.

Countries like Romania, Iceland, the Netherlands, Slovakia, Luxembourg, Cyprus and Germany have opted for a middle path: Voting is allowed subject to certain permits and conditions such as the quantum of sentence served. They are only disenfranchised as an added penalty based on the gravity of the crime. Bulgaria allows for anyone sentenced to less than a decade to vote. In Australia, the limit is five years.

This increasing realisation that progressive criminal justice reforms, including the right to vote in the prisons, are the way forward, also stems from the fact that voter disenfranchisement has had an ugly history related to racism and oppression of the indigenous peoples in countries such as the US and Canada.

“Innocent until proven guilty” is a central tenet of the justice system. In this context, prisoner voting can prove to be a major component of rehabilitative justice and a step towards in the easier integration of these people into the mainstream after serving time.

Being able to vote is a part of one’s identity as an equal citizen. The student petitioners from Uttar Pradesh rightly equate the right to vote with the freedom of expression, which is “the live wire of democracy.” As former Chief Election Commissioner of India, SY Quraishi said in his chapter in the edited volume, The Great March of Democracy—Seven Decades of India’s Elections, “All it will take are postal ballots.” #KhabarLive