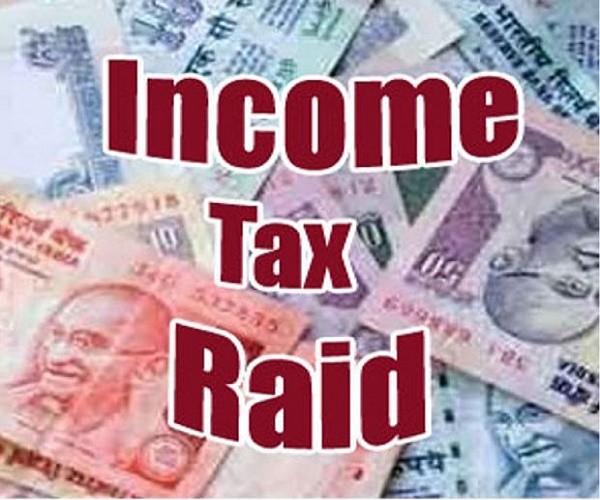 With IT raids going on against TDP leaders Beeda Mastan Rao, Minister Narayana and CM Ramesh, the TDP is worried and alarmed. It is keeping its fingers crossed. Many in the TDP fear that Ganta Srinivas Rao could be the next target. Though there could be politics, the people who are under attack are no paragons of virtue either. They were accused by their own party leaders in the past for financial misdemeanors.

Not just these, leaders like Sujana Chowdary and Kesineni Nani too face grave allegations from their own party men. If there are raids, the leaders, whose assets are under raid, must face it and prove their innocence. They cannot cry foul and play victims.

There were allegations galore against several TDP leaders. For instance, the bus scam of Kesineni Nani, irregularities in Sujana Chowdary’s businesses or the allegations against Nara Lokesh. This is just the beginning. So, expect more drama and more exciting. These raids were just waiting to happen. #KhabarLive