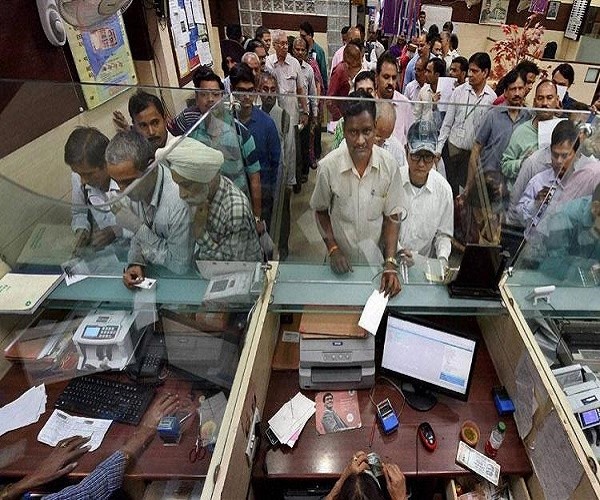 ATMs and online transactions across the country will also continue to function normally during this period. Forwarded messages on Whatsapp and other similar messaging platforms and social media posts claiming banks will be closed during the period of September 2- September 9 are false, said the central government.

After the messages claiming that bank workers will go on strike over the first week of September went viral and created panic across the country, the Press Information Bureau tweeted that banks will remain open on all days except Sunday in most states.

Government rubbishes rumours on social media that “banks will be closed for 6 days in the first week of September 2018”. Says banks will remain open all days except Sunday in most states. pic.twitter.com/n7errYGCXu

It further stated that September 3 (Janmashtami) is not a closed holiday across the country and services will be affected only in those states in which it is a declared holiday.

More importantly, ATMs and online transactions across the country will continue to function normally during this period.

The central government’s clarification comes after the bank unions also clarified that the messages going around are a hoax.

“The message going around in the social media that banks will be closed for six days in the first week of September due to holidays and bank strike is not correct,” National Organization of Bank Workers Vice President Ashwani Rana told #KhabarLive.

He explained that a call for a strike by employees of the Reserve Bank of India (RBI) on September 4-5 (Tuesday and Wednesday) might have been misunderstood as a strike by all bank employees.

“It’s only the RBI employees who are going on mass casual leave on September 4-5 for demands related to to Provident Fund and pension. This will not have much impact on the day-to-day operations of the other public and private sector banks,” Rana added during his interaction with #KhabarLive. #KhabarLive