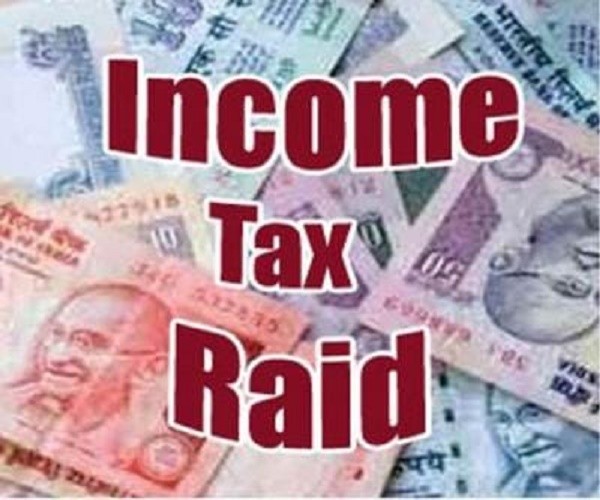 The Chickens are coming home to roost for Chandrababu Naidu. The TDP worthies have resorted to unbridled corruption all these days giving scant importance to developmental works and welfare works. The Telugu Tammullu have crossed all limits in siphoning off public money. Now with the IT raids, these Telugu Tammullu are clearly worried.

Sources say these IT raids are just a sample of what’s coming. There could be more raids. If sources are to be believed, the situation could get worse for the TDP as there could be raids on some TDP biggies and even key officials.

Sources also revealed that the IT department has full details about the massive corruption in AP and has already collected enough ammunition to nail corrupt leaders.

The TDP is crying hoarse that Modi government is pursuing vendetta politics. But, those in the know say that more surprises could be in the offing and the raids could only get bigger and zero in on the inner circle of Chandrababu Naidu. #KhabarLive

How The AIMIM Is Reaching To ‘Female Voters’ In Hyderabad With...

Why ‘BJP Leaders’ In AP Are Becoming ‘Arrogant’?